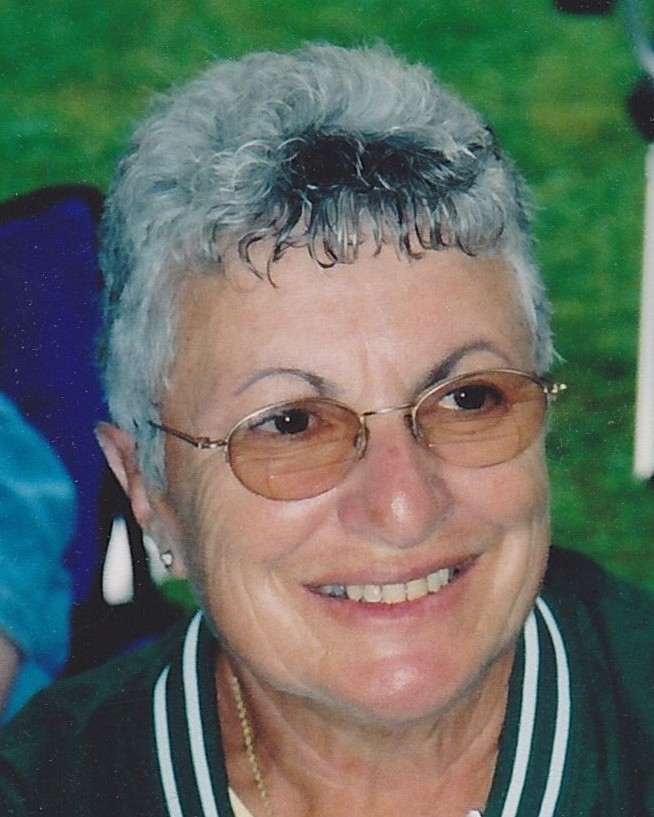 Roberta Catherine “Cathy” Francisco was reunited with her husband, Doug, on April 26, 2021.

Cathy was born to Fred and Mary Mildred Cannistra in Oneonta, NY. After marrying Doug, they moved to Delhi and had 4 children.  Cathy was a stay-at-home mother until her children entered school.  She then was employed by SUNY Delhi.  After her retirement from SUNY Delhi, she spent time enjoying winters in Florida, her grandchildren, playing and assisting in numerous golf leagues, playing Bingo and joining friends at morning coffee club.

Cathy was predeceased by her parents Fred and Mary Mildred, her husband Doug, brother Richard, sister Rose Mary and several brothers and sisters-in-law.

Private graveside services will be held at a later date.

In lieu of flowers donations may be made to the Delhi Fire Department at 140 Delview Terrace Extension, Delhi, NY 13753

Cathy’s family wishes to express appreciation and gratitude to the staff at Delhi Rehabilitation and Nursing Center for their compassionate care.

Please visit www.macarthurfh.com to share a condolence with the Francisco Family.