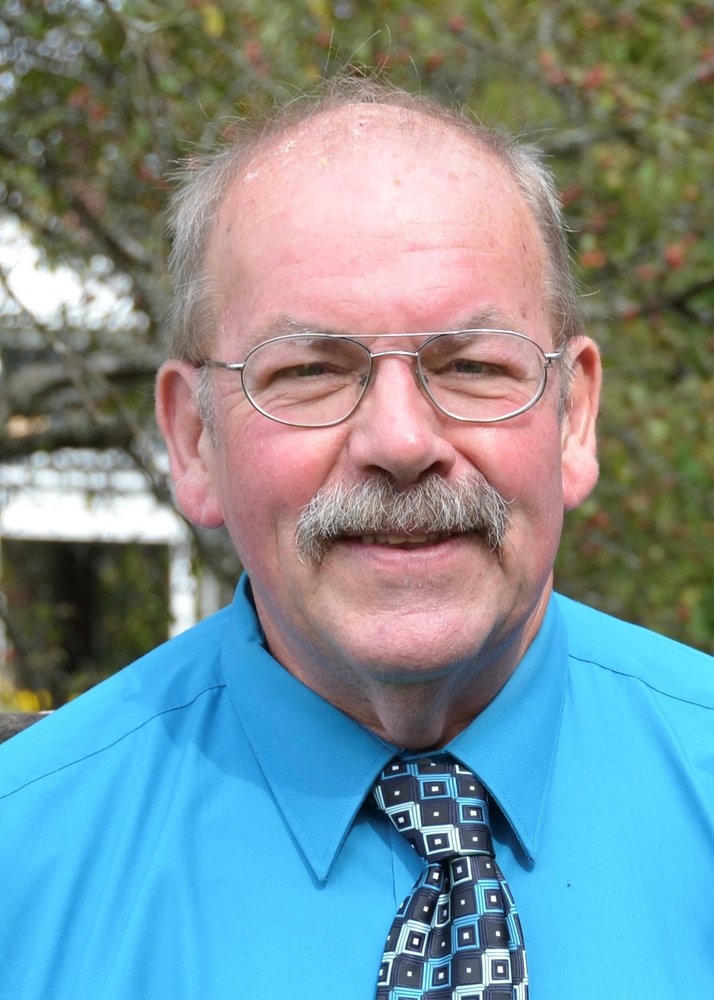 John Peter “Pete” Mostert, 72, of Delhi, passed away peacefully on Wednesday April 21, 2021, with family at his side.

Pete was born November 5, 1948 to the late John and Ida (Turner) Mostert and was raised on the family farm in Delhi.  After graduating from Delaware Academy in the Class of 1966, he served in the National Guard from 1967 until he was honorably discharged in 1973.

In 1967, he married Ruby Merrihew of Hartwick, NY and they spent their 53 years of marriage in Delhi. Shortly after their marriage, he left his job at Bendix (Sidney, NY) and began a lifelong career in the trucking industry, hauling milk for Elmhurst Dairy from upstate to Jamaica, NY.  Eventually, he started his own trucking business hauling logs, lumber, and later, frozen foods.  Seeking a change of pace, he parked his truck and worked as a General Contractor.  For the last several years, he worked primarily on heating and electrical systems.  He had also returned to driving truck part time for Mountain Transport (Hamden, NY) until health issues compelled him to finally retire. He was thankful for the many friendships that developed throughout his career.

Pete had a special place in his heart for the pets that he and Ruby rescued over the years.  The company of the many wild animals that frequented their yard brought him peace.  He had a natural curiosity for discovering the inner workings of all things mechanical.  He loved math and numbers, often doing calculations in his head just for the fun of it.  He enjoyed God's creations, man's inventions, and had a particular fascination for space and aviation.

In addition to his parents, Pete was predeceased by his brother Fred in 2002 and his sister Mary Ann in 2019.

Besides his wife, he is survived by their children: Shelley Carson of North Las Vegas, NV, Michael (Crystal) Mostert of Delhi and Daniel (Soraya) Mostert of Oneonta; four grandchildren: Joshua, Jonathan, Jonah and Amira; a sister: Sue (Mostert) Townsend of Venice, FL; and many nieces, nephews and cousins.

At Pete’s request, there will be no calling hours or funeral services.

In lieu of flowers, donations may be made to Helios Care (Catskill Area Hospice), 297 River Street, Oneonta, NY 13820 or to a local animal shelter.

Pete’s family wishes to express their gratitude and appreciation to the team at Helios Care, especially Brandy, Joyce, Mark, Emily, Marlee, and Soraya, as well as to Margaret and the team at Fox Nursing Home.  All provided compassionate care and support, both to Pete and his family.

If you wish to share condolences with the Mostert family, please visit www.hallandpeet.com.