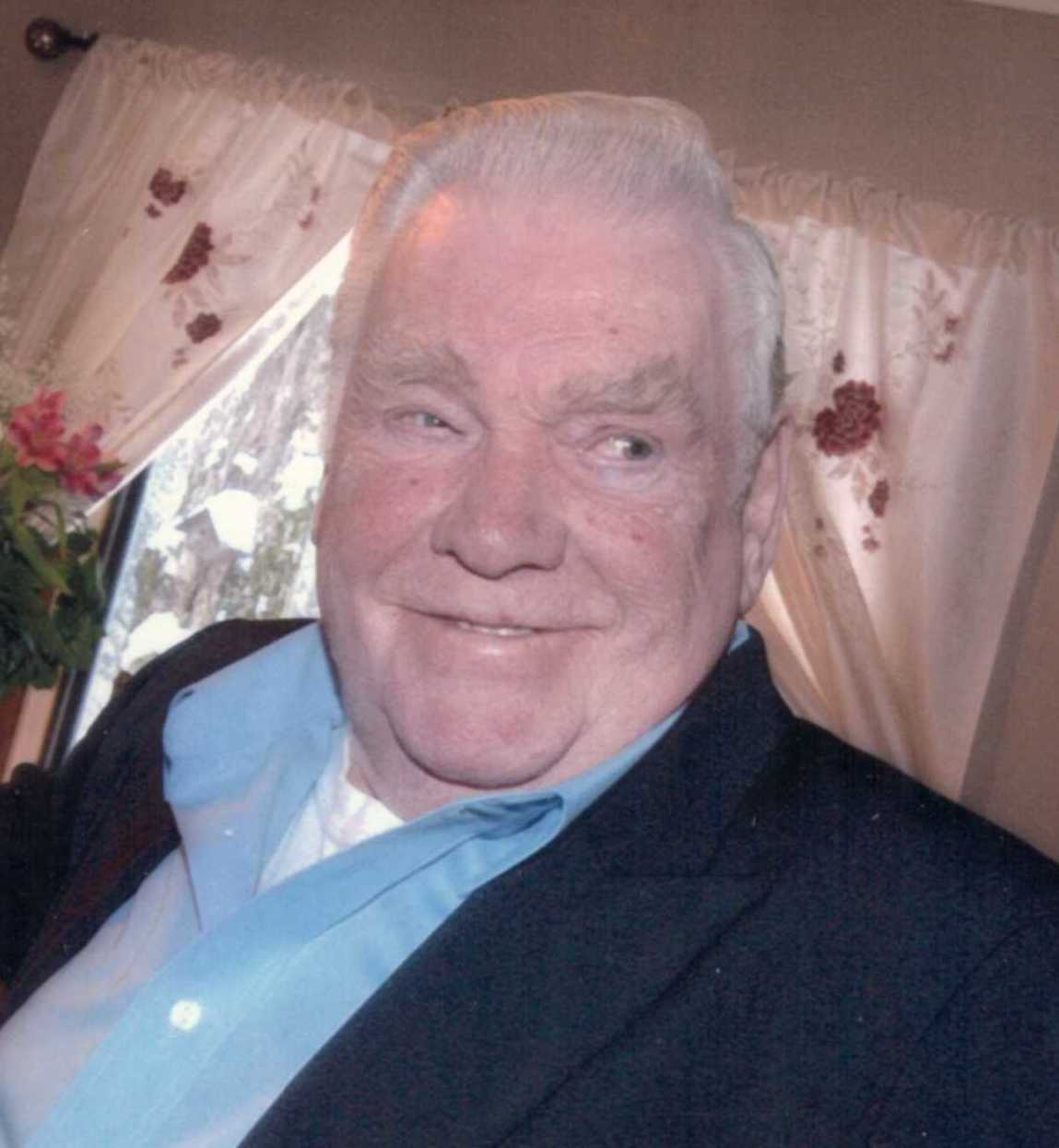 Born on August 15, 1941, in Brooklyn, NY, Joseph was the son of Adele Basanavage and Joseph Charles Kovaluskie.

Besides his parents, Joe was pre-deceased by his sister, Geraldine Davidson.

Joe is survived by his wife of 45 years, Ruth Kovaluskie; children Veronica Poole of Jefferson; Valerie (Dan) Gorke of Stamford and Joseph Kovaluskie, Jr (Aryn Smith) of Gilboa. He is also survived by his six grandchildren who were the spring in his step; Evangeline Gorke, Riely Poole, Daphne Poole, Easton Gorke, Alexandra Gorke and Adam Gorke.

Born and raised in New York City, Joe proudly worked for the New York City Transit Authority for over 20 years. He moved his family to Stamford, NY in 1992 and commuted between the two residences until his retirement in 2007.

After retirement, Joe never really stopped. He and his wife’s days were always filled with caring for grandchildren and helping their children in any way possible. There was nothing he wouldn’t do for his family.

Aside from his family, Joe’s favorites include the NY Mets, baseball cards, collecting movies, watching wrestling and he always enjoyed his Chinese food. He was known for his storytelling, jokes and card tricks during family get togethers. We always knew when one was coming.

Friends and family are invited to attend a viewing at MacArthur Funeral Home in Stamford, New York on Wednesday, April 14 from 4pm-7pm and a funeral mass at Sacred Heart Church in Stamford on Thursday, April 15 at 11am.

Joe will be missed so very much.

Contributions in memory of Joseph can be made to the Stamford Volunteer Fire Department at 111 Main Street in Stamford, NY. We can’t thank these volunteers enough for their dedication and service to our community.