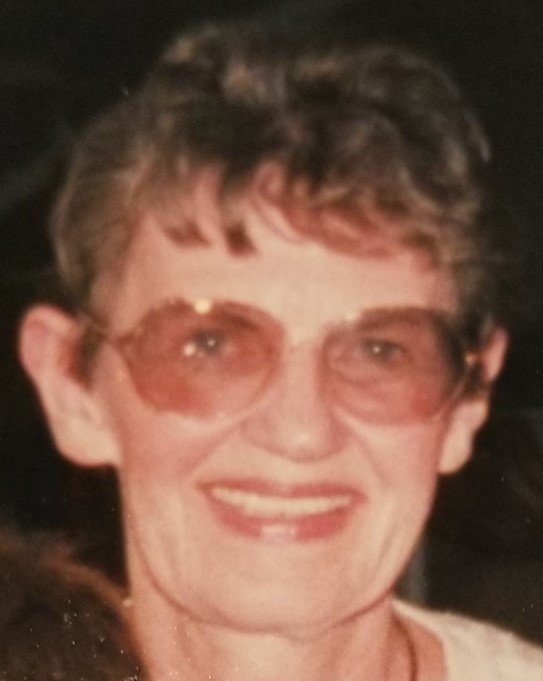 Margaret was born on November 1, 1933 in Turnwood, NY, the daughter of the late Bowman Owen and Rita Cook Owen. She was predeceased by her husband of 63 years, Kenneth Huggins, and her sister, Catherine Stewart.

Due to Covid, there will be no service or gatherings, and a private burial will be later in the spring under the direction of MacArthur Funeral Home, Delhi. Condolences to the family may be made online at www.macarthurfh.com.