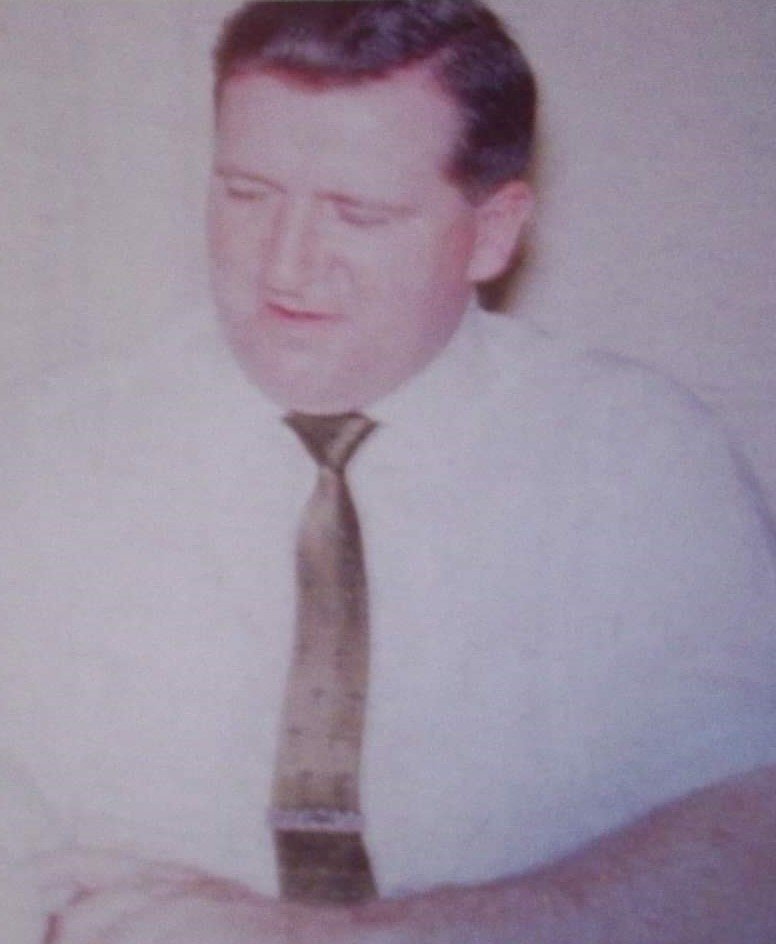 John Joseph Keegan, 96, of Stamford, passed away on December 24, 2020 at Robinson Terrace Nursing Home in Stamford where he has resided for the last several years.

Mr. Keegan proudly served in the United States Army Air Corp. during WWII, he served in the Pacific Theater as an airplane armorer, he was honorably discharged as a Sergeant in 1945.

He was a New York City Police Officer and worked in both the 79th and 77th Precincts in Brooklyn.

Following his retirement from NYPD he moved to the Catskills and starting to working for Green Thumb Environmental Beautification, Inc., spending time working at Mine Kill State Park.

John was an avid reader and enjoyed watching and attending baseball games.

Besides his parents, John was predeceased by his wife, Elizabeth “Betty” and later by his companion, Eleanor Musall, who passed in 2012, and his sisters: Jane, Margaret, Lily.

John is survived by his children: Robert Keegan of Oneonta, NY, John Keegan of Florida, Eileen Keegan-Tinney of Texas, Michael Keegan of Pennsylvania and Richard Keegan of Amsterdam, NY; several grandchildren and great-grandchildren; and several nieces nephews and cousins.

Mass of Christian Burial will be held at 2PM on Saturday, May 22, 2021 at Sacred Heart Church, Harper Street, Stamford, followed by burial will full military honors at Stamford Cemetery, Stamford, NY

Please visit www.macarthurfh.com to share a condolence with John’s family.

Get Directions
Saturday
22
May