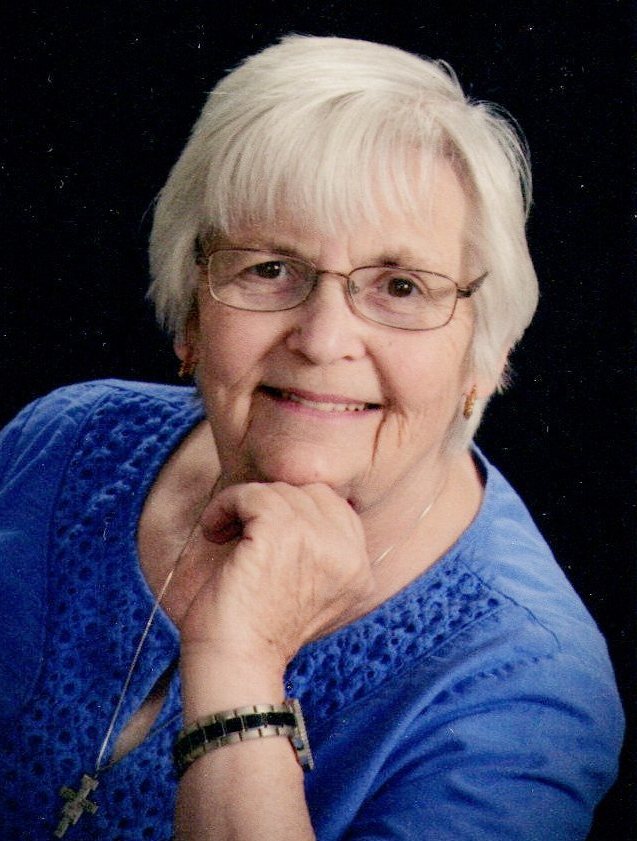 Sr. Mary Frances Harriet Wellington, 83, of Hobart, passed away at her home suddenly on December 24, 2020.

Born on August 28, 1937 in Yonkers, she was the daughter of the late Francis and Cora (Kaiser) Smith.

Frances worked for New York Telephone Co. and later worked for Project Independence in Hobart until her retirement.

Mrs. Wellington was a devote Roman Catholic attending Sacred Heart Church in Stamford, she took great pride in Her Irish Heritage, evangelizing the Catholic Religion, her work for Birthright, and was a Sister of the Third Order of the Franciscans.  In 2009 she furthered her commitment to God as she was professed as a Roman Catholic Sister.

Frances, or “FeFe” or  “Franny” as she was affectionately known, grew up in New York City, where she enjoyed working with horses at her Father’s  Woodlawn Riding Academy in the Bronx, where she, among other duties, would lead riding groups with her sisters.  She also enjoyed gardening, anything Irish (especially Irish Wolfhounds, bagpipes and red hair), cooking, reading and was a gifted poet, however her greatest passion and love was her family, friends and God.  She was a loving mother and proud grandmother and great-grandmother.

A private Mass of Christian Burial will be celebrated at Sacred Heart Church in Stamford followed by entombment at Fishkill Rural Cemetery, Fishkill.

Contributions in memory of Frances may be made to Sacred Heart Church, 27 Harper Street, Stamford, NY 12167

Please visit www.macarthurfh.com to share a condolence with the Wellington family.

Share Your Memory of
Frances
Upload Your Memory View All Memories
Be the first to upload a memory!