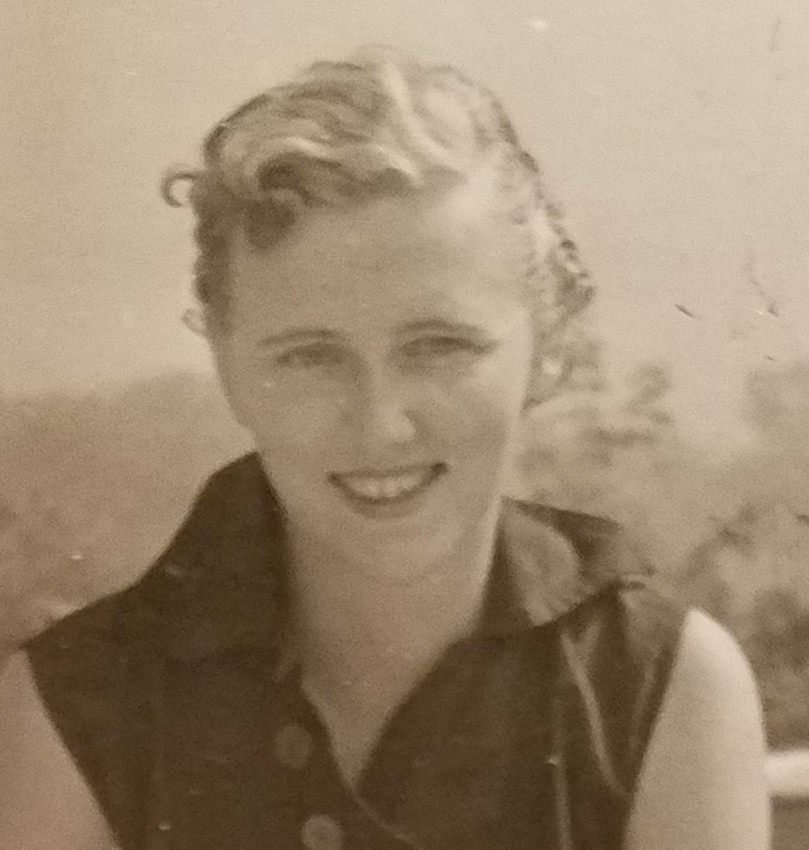 Obituary of Margaret A. Branigan

Margaret Branigan, 83, of Delhi, died peacefully on September 8, 2020 surrounded by her family at Bassett Medical Center.

Marge was born in Kingston on September 9, 1936, the daughter of the late Margaret Bechtold Hoffay and Grover S. Hoffay.  Marge grew up on Navara Street, as well as at her parent’s camp on the Hudson River in Kingston.  Following her high school graduation, Marge enrolled in Home Economics at SUNY Cobleskill in 1954 where she met her roommate, and future sister-in-law, Rosemary Branigan.  Rosie introduced Marge to the love of her life, Joseph Branigan to whom she married on April 27, 1957.  Following their marriage, Marge and Joe started their family of five, residing on his family farm in Richfield Springs.

In 1967, a career change for Joe, saw the family move to Delhi.  After seeing that each of her children had started school, Marge continued her education and completed her degree in Early Childhood Education from SUNY Oneonta.  Following her graduation, Marge began her teaching career at Andes Central School before concluding the last twenty years of her teaching career at Delaware Academy Central School in Delhi.  Primarily a second grade teacher, Marge never missed an opportunity to put her teaching prowess, especially math and reading, to work even in her free time (much to the chagrin of her grandchildren!).

During her leisure, Marge enjoyed spending time with family and friends, primarily camping, boating, and just generally soaking up the sun.  She was also an avid reader, something she passed on to her family.  In their retirement Marge and Joe purchased a condominium in Boundbrook, West Palm Beach, FL affectionately known as "Little Delhi" where they enjoyed the company of many old and new friends during the winter months.

Marge was predeceased by her husband, Joe and her parents.

She is survived by her sister Loretta McCarthy (Al Stipak) and her five children, Daniel (Janet) Branigan of Franklin, Loretta Tobin of Troy, Kevin (Pam) Branigan of Greene, Theresa (Peter) Skovira of Webster and Michael (Stacy) Branigan of Delhi.  Marge is also survived by her loving grandchildren Erin and Ryan Branigan, Joseph, Kelly, Caitlyn, Patrick and Lindsey Branigan, Michael, Jonathan and Kyle Skovira, Hope Faron and Ted Tobin, and Benton, William, Lucas and Tyler Branigan, as well as nine great-grandchildren, and many nieces and nephews.

A private funeral mass will be held at St. Peter’s Roman Catholic Church in Delhi, there will be no calling hours at this time.  Private burial will take place at St. Joseph’s Cemetery, Richfield Springs.  Her family will announce a memorial service and celebration of Marge’s life at a later time.

lieu of flowers, memorial contributions may be made in Marge’s name to the St. Peter’s Church, 8 Franklin St., Delhi, NY or to Delaware Academy Elementary School, Sheldon Drive, Delhi, 13753.

Please visit www.macarthurfh.com to share a condolence with the Branigan family.