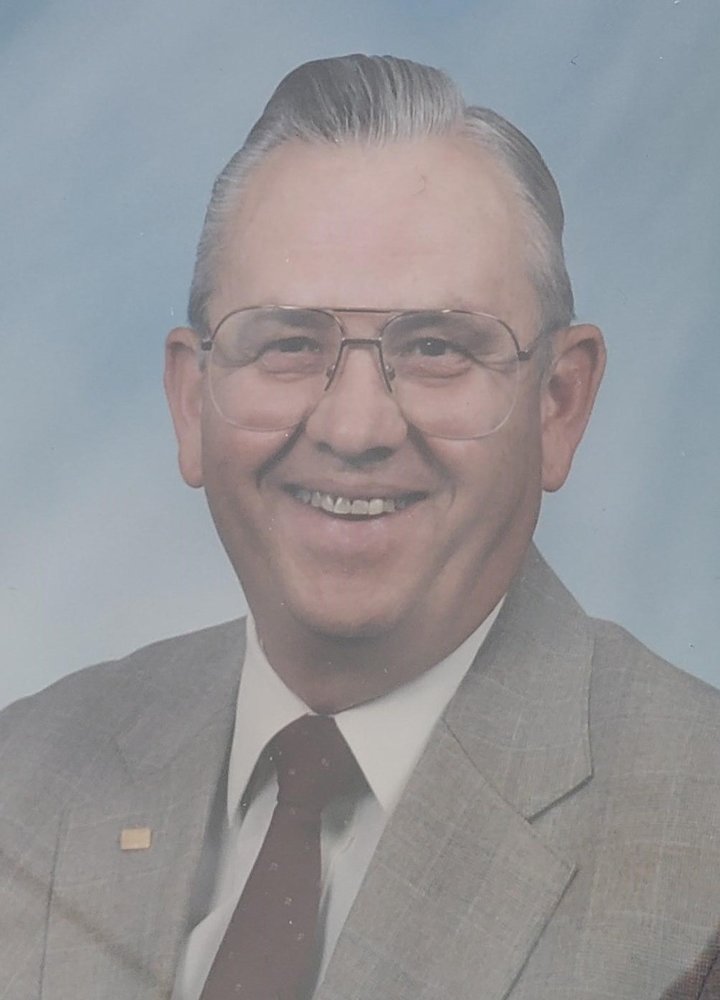 A life-long resident of Delhi, passed away quietly on Friday May 29, 2020 at the Chestnut Park Rehabilitation and Nursing Home in Oneonta, NY after a long struggle with Alzheimer’s and crippling arthritis. He had been a resident there since February of 2013. Bruce was born February 28, 1932 to George Currie and Effie Means Wilson in Delhi, NY. He lost his mother at the age of nine (9) and was raised within the Mean’s family for a number of years. He will be buried alongside his mother in the Woodland Cemetery in Delhi. Bruce is survived by his wife, Michelle E. DeSmet Wilson, an older brother, John F. Wilson and his wife Annis, and their four sons . . . John H., George, Thomas, and Robert and their extended families. Bruce also had a stepsister, Joyce M. Hutchings MacNaught and her husband, Malcolm that pre-deceased him. Their children Telene Ward, Malcolm Jr, John and Edith and extended families remain. One great niece, Michelle MacNaught, an aspiring young artist also pre-deceased him at her age of twenty-one (21). A graduate of Delaware Academy School (Delhi), class of 1950, he attended the State University of New York at Alfred for one (1) year before enlisting in the Army in September of 1952 after losing his father earlier that year. Bruce helped with his father’s family business, Wilson Electric of Delhi, as an electrician’s helper during his summer vacations and off times at school from 1949 to 1950. When in the Army, Bruce served in the signal corps during the Korean War and was stationed in France for over a year, where he met his wife Michelle. They married prior to his return to the states in 1954; he was Honorably Discharged in September of that year at a rank of Corporal (T) and received a National Defense Service Medal. Bruce and Michelle returned to France periodically to visit her close relatives, family and friends for many years. They had no children. Bruce began his working career at the Scintilla Magneto Division of Bendix Corporation in Sidney, NY and worked there until 1964. Bruce left to go to work for Peter Dokuchitz who founded Custom Electronics in Oneonta, NY. Bruce was one of his first employees, starting in May of 1965. Bruce was the Production Manager, overseeing the manufacture of high voltage capacitors, start to finish and later in his career, Bruce became Production Supervisor for the winding and processing areas until his retirement in September of 1994. Bruce continued on a consulting basis for a couple of years after his retirement. A testament to his loyalty and devotion to his work and the quality of his performance. Naturally left-handed, Bruce played golf, the game he loved, right-handed with a low handicap. While no professional, he scored very well for many, many years. He was a force to be reckoned with; and scored very well in numerous tournaments, club championships and county wide events. A long-time member of both the ‘Oneonta Golf and Country Club’ and the ‘Delhi College Golf Course’. Bruce often travelled to neighboring courses and enjoyed yearly golf outings with his close friends to Myrtle Beach and other out-of-state courses. He was very friendly and social minded. Bruce and Michelle participated in many community gatherings including card games, local sporting events and dinner outings. He traveled to Yankee Stadium to see his beloved Yankees play. Bruce had partial ownership in some racing horses with some friends, and while not very profitable, it made for very enjoyable memories when they ran well. He attended John Braymer’s hunting camp each fall and savored the fellowship more than the deer hunting. Coffee with the guys at the old ‘Delhi Diner’ was a must most mornings. He and Michelle boarded Delhi Agricultural and Technical College students at their house in Delhi for a many years. He often looped around town in his automobile, listening to music and checking on the community he loved so deeply. Bruce always gave back as it was an important part of his nature, his existence, his life! He regularly supported many national/regional and local causes, numerous Veterans’ agencies, the American Cancer Society, the Boy Scouts of America, the First Presbyterian Church of Delhi and the Otsego and Delaware County Humane Societies, to name a few. He was an ‘Active Member’ of the First Presbyterian Church of Delhi since 1944; a 60+ year member of the Delaware River Lodge No. 439 of Free and Accepted Masons; a 60+ year member of the American Legion – Post 190 in Delhi where he called and managed the Bingo game for over 35 years. Bruce was ‘Uncle Bruce’ to not only family, but dear friends and many others in the community he called home. Due to the Covid-19 restrictions placed on funeral homes, the family had a private service and funeral with full military honors at the Woodland Cemetery in Delhi, on Monday June 1, 2020. Donations may be given to the First Presbyterian Church, 4 Clinton Street, Delhi, NY 13753 or the Delhi American Legion–Post 190, 41 Page Ave, Delhi, NY 13753 in memory of Bruce Means Wilson . . . ‘Uncle Bruce’ may you forever Rest-in-Peace. Please visit www.macarthurfh.com to share a condolence with Bruce’s family.
Print