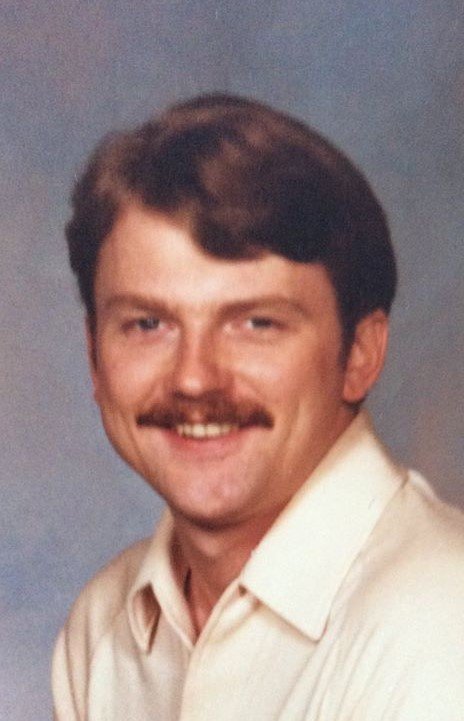 Mark R. Farley, 62, of Delhi passed away at his home on Thursday, May 7, 2020. Born on August 11, 1957, Mark was the son of the Hon. Richard Farley and Carol (Courtney) Farley. He proudly served in the US Airforce and then enlisted in the US Coast Guard serving altogether serving 24 years from 1976 until his honorable discharge in 2001. One of the hobbies Mark will be remembered for was his passion for building model airplanes. He worked as a mechanic at ACCO in Sidney. Mark was predeceased by his father, Richard. He is survived by his mother: Carol C. Farley of Delhi; sister: Barb (Kevin) Kendall of Oneonta; niece: Alicia (Adam) Lewis and their 4 sons all of Houston, TX; and a nephew: Michael Kendall of Oneonta. Services will be announced at a later date. Burial will be held at Woodland Cemetery, Delhi. Please visit www.macarthurfh.com to share a condolence with the Farley family.
Print