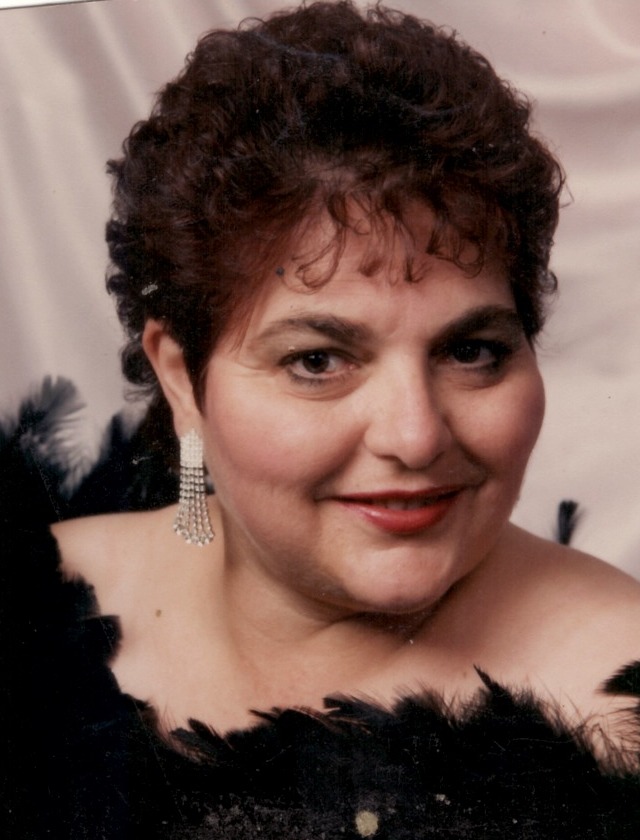 Coral May Snyder was born January 1, 1942 in Hobart to Ernest E. and Melda Louise (Gage) Snyder. She graduated from Grand Gorge Central School in 1960 and married Stanley J. Thorington on March 11, 1961. She later married Alton C. Roe on October 2, 1998. While these dates are milestones in her life, they were not her greatest accomplishments. Coral M. Thorington-Roe was the greatest mother to her children, Wesley A. Thorington, Ernest J. Thorington and Yvonne Thorington Haynes. She was the best grandmother to Catherine M. Huestis, Adin J. Haynes and Annlyse M. Haynes. She was the sweetest Great-Grandmother to Desirae C. Jutrzenka, Loralei G. Jutrzenka and Jason C. Young Jr. She often said these were her greatest accomplishments. Coral was a devoted wife, a loving mother, grandmother and great-grandmother to all those already mentioned, but she gave that same love to so many more over the years. Caring for so many nieces, nephews, step-children, step-grandchildren, friends and even perfect strangers over the years. She was a member of the Grand Gorge Emergency Squad and the Stamford Kiwanis Club. On April 18, 2020, she lost her son Ernest. The heartbreak was too much for her to bear. She joined him on April 29, 2020. She will be missed by many. We will hold the love she gave us in our hearts forever. The family will grieve privately, but if you would like to do something in memory of Coral please donate to the Delhi Emergency Squad that helped her so much while she lived there. If you must send flowers, please send them to the staff at Robinson Terrace Nursing home, who have also given Coral love and care over the years.
Print