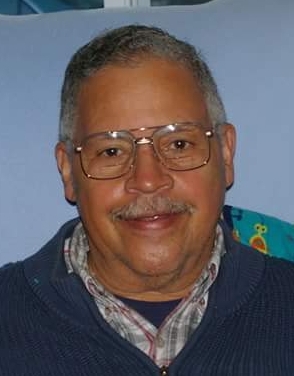 Norman E. Porter, 84 of Jefferson passed away Saturday evening, April 11th , 2020 at the Mountainside Residential Care Center in Margaretville. He was born August 7th , 1935 in Yonkers NY the son of the late Grace and William Porter. Norman was wed to his beloved wife Pauline on October 12th, 1957. Norman’s life was a life dedicated to the service of others. He was a proud veteran of the United States Navy. In 1962 he was sworn into the New York City Transit Police Department where he served for 20 years retiring in 1982 with the rank of Lieutenant. Upon his retirement he and Pauline relocated to Jefferson where Norman was a long time volunteer with the Jefferson Fire Department. Norman was a talented amateur carpenter and took great enjoyment spending time in his workshop and found great satisfaction in his membership with the First Presbyterian Church of Stamford. Norman also enjoyed planning outings for the Jefferson Senior Citizens Group. Norman was predeceased by his wife Pauline on January 5th, 2020. He is survived by his children. Norman (Donna) Porter Jr. of Rocky Point . Sharon (Jeff Heller ) Barrett of Jefferson and Mark Porter of Highland Mills.; grandchildren Kyra , Cole , Amber, Chyna and Justin; great grandchildren Damian , Lyric and Chelsea; brother in law Frank (Gail) Gammon of North Carolina and several nieces , nephews and cousins. A memorial service will be held on a date to be named
Print