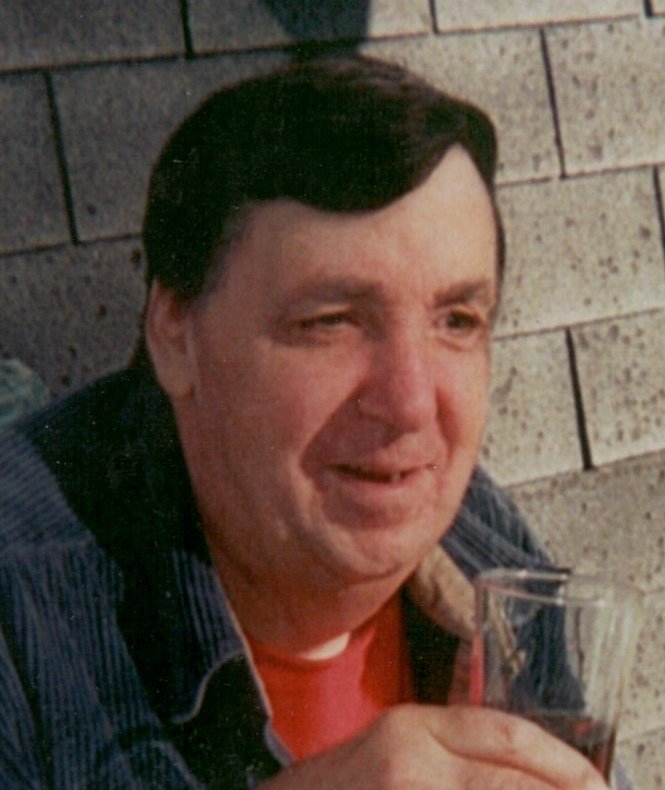 Obituary of William B Fingar, Jr.

William B. Fingar, Jr, 76, of Davenport, passed away at home on April 9, 2020, his wife Jacqueline, daughter Laurie and her partner Darryl Degraff were with him. Born on February 17, 1944 in Binghamton, William was the son of the late Marjorie (Calhoun) Fingar. William was a graduate of Charlotte Valley School and in 1964 enlisted in the US Navy. Following his honorable discharge in 1968 William worked for Scintilla in Sidney. In 1969 he married his loving wife of over 50 years Jacqueline McCulley on April 12. He was employed machinist at General Electric in Schenectady, and had worked at a Bartender at the Timbers in Davenport. In 1986 William and Jacqueline opened their diner, Our Place in Davenport. Bill will be remembered for his love or Charlotte Valley Basketball, being a lifelong fan of the NY Yankees, but especially for his deep love for his family and friends and his great sense of humor that he shared with all. William had two sisters: Barbara Ballard and Beverly Dorosky; brothers-in-law: John Ballard, Ronald Dorosky, Gary McCulley, Wayne McCulley and Chuck Barringer; sisters- in-law: Roberta Barringer and Dawn McCulley; and several nieces and nephews who he loved dearly. A memorial service will be planned for a later date. Please visit www.macarthurfh.com to share a condolence with William’s family.
Print