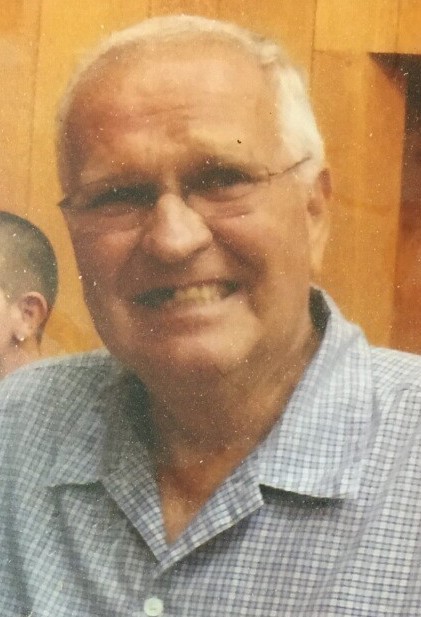 Obituary of Leon A. Czaja

Leon A. Czaja, 77, of Bloomville, passed away suddenly at his home on Thursday afternoon, April 9, 2020. Born on April 26, 1942 in Middletown, CT, Leon was the son of the late Carl and Helen Czaja. He graduated from University of Connecticut in 1962 and awarded Best Young Dairy Farmer in 1963. Leon owned and operated his own dairy farm in Bloomville for over 20 years, after the sale of the farm he then worked for Ultra Dairy in Frasiers and was force to retire early due to illness from Chobani Yogurt in New Berlin. Leon later worked as a clerk for Walmart in Oneonta. He often relaxed while watching TV, however Leon’s greatest joy was his family, his children and grandchildren meant everything to him. Besides his parents, Leon was predeceased by an infant brother: John. Leon is survived by his wife: Brenda; seven children: Keith (Terri) Czaja of Philadelphia, PA, Mark (Lisa) Czaja of Middletown, CT, Sean (Aggie) Czaja of St. Augustine, FL, Breanna Czaja-Craft of Hartwick, Brittany (Scott) Johnston of Morris, Blythe (Jeff) Czaja of Delhi and Bethany (Ryan) Czaja of Roscoe; grandchildren: Carly, Matthew, Zachary, Caeleigh, Dylan, Lorissa, Lillian, Bryson, Damian and Devon; sister: Geraldine Boles of Falls Church, VA; and several nieces, nephews and cousins. Private interment will be held at Riverside Cemetery, Bloomville. A celebration of Leon’s life will be held at a date and time to be announced. Please visit www.macarthurfh.com to share a condolence with the Czaja family.
Print