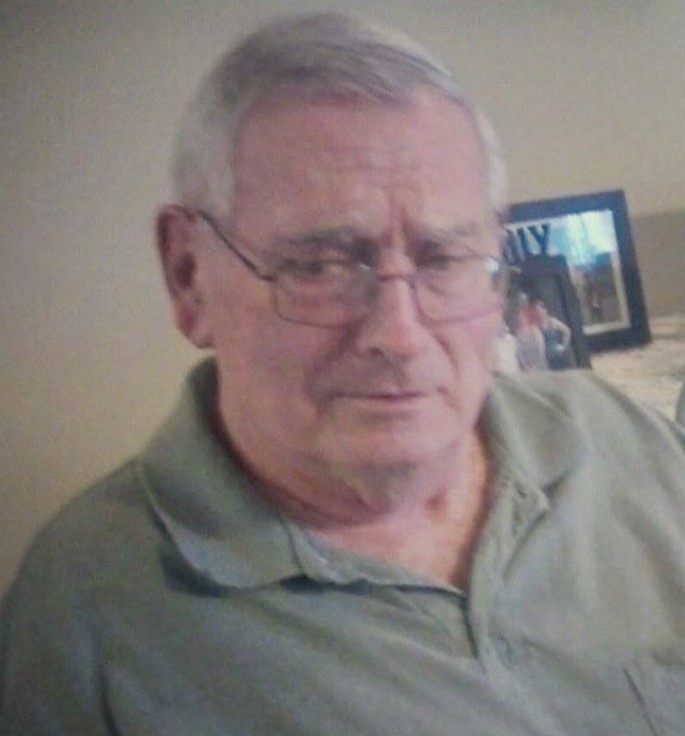 Obituary of Robert A. White

Robert A. White, 81, of East Meredith, passed away Thursday afternoon, January 9, 2020 at Bassett Medical Center, Cooperstown. Born on May 22, 1938 in Rockville Centre, the son of the late Alvin and Helen (Malchow) White. Robert moved to Delaware County in 1957. He proudly served in the US Marine Corp from 1961-1965. He married Patricia (Hunt) Flemensfeld in January 1968 a union that lasted over 41 years, she passed away in 2009. Robert enjoyed building and woodworking, he enjoyed working with his hands, Bob could fix anything and even built a log cabin with red pine that was harvested on his property. Robert was and avid reader and enjoyed sci-fi books and movies. Besides his wife and parents, Robert was predeceased by two daughters: Lynn Caston and Toni Flamensfeld. He is survived by his children: Katherine (James) Mullinnex of East Meredith, William Flamensfeld of Unadilla and Steven White of Syracuse; grandchildren: Trisha, Meredith, Jaime, Jessica, Matt, Danielle and Colby; several great-grandchildren and several cousins. A celebration of life and time of sharing will be held from 12-4PM on Saturday, January 25, 2020 at the Delhi American Legion, 41 Page Ave., Delhi. Please visit www.hallandpeet.com to share a condolence with Robert’s family.
Print
Saturday
25
January