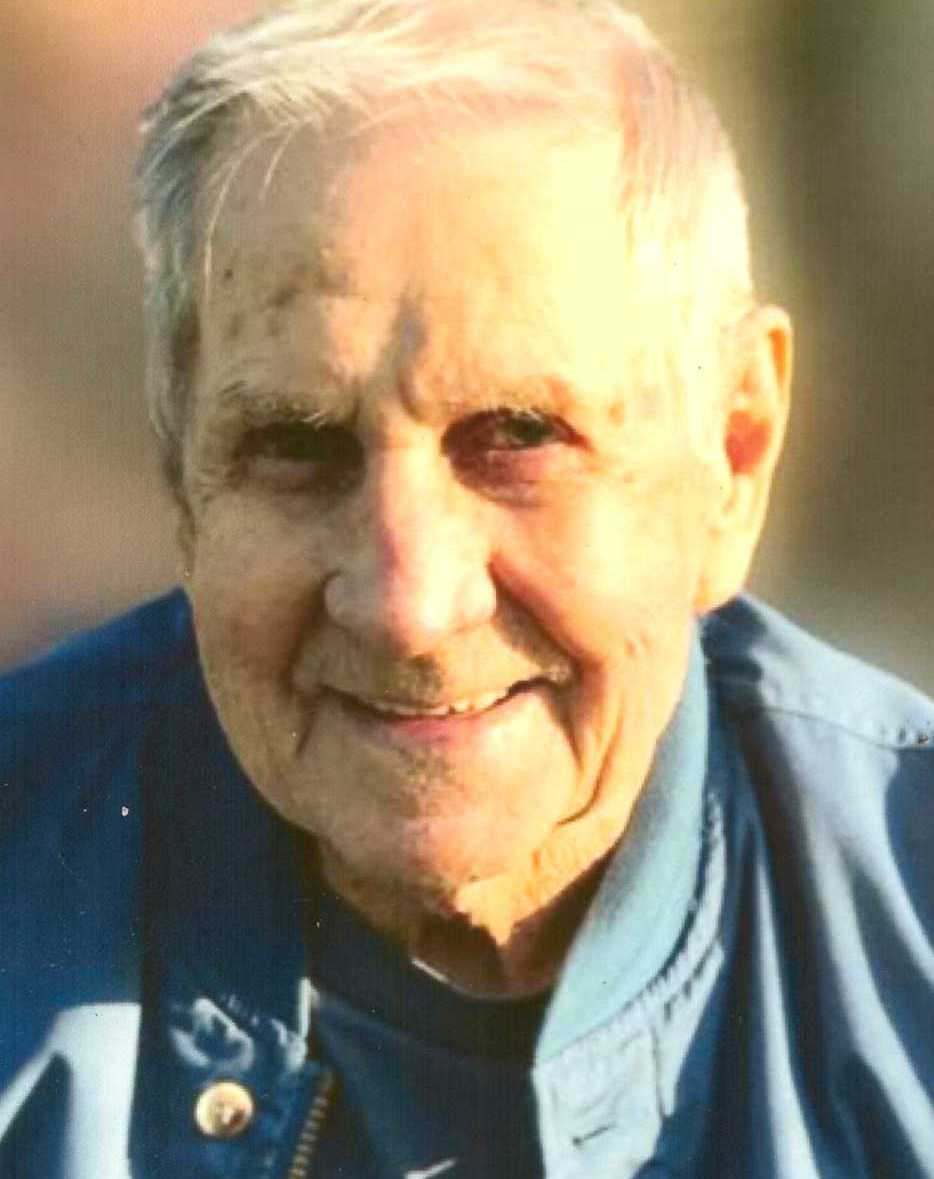 Edward F. Rossley, age 92, of Bovina Center passed peacefully on January 10, 2020 after a short illness. He was born on May 14, 1927 in Malone, NY, the oldest son of Edward J. and Nora Rossley. He married Joan M. Fynaut of Lyons, NY on March 22, 1947; she predeceased him on February 15, 2000. Ed was career Military entering the service during WWII and retiring after Vietnam in 1970, with 27 1/2 yrs of active duty. During this time he earned several high decorations and citations. Following his military career he was with the University Police, SUNY Delhi for 20 years. Ed was a member of the Knights of Columbus since 1947; He served as Grand Knight of Delhi/Downsville/Walton council #11442 for five years. He was also a fourth degree knight with assembly 731 in Oneonta. He was a PUFL member of the American Legion where he served as Sgt. of Arms for the Delhi Post 190 and headed up the Color Guard for over 20 years. He also belonged to several Navy and Air Force Organizations. He was a long time member of the Delaware County Shields. He was a member of the Bovina Fire Dept. for 37 years serving as Fire Police Captain since 1970. He helped organize the Bovina Emergency Squad in 1975 and served as its Captain. Ed was known affectionately as Sarge, Mr. Ed, and Trouble by his many friends and coworkers. Ed is survived by his daughter in law, Caroline Rossley of Virginia Beach, VA, daughters Cynthia A. (Randal) Hill of Ellisville, MS, Honora J. (Byron) Trimbell, Roberta R.(Robert) Burgin and son, Edward T. (Gretchen) all of Bovina Center. His son, Joseph H of Marinette, WI predeceased him on September 15, 2018. He is survived by his sister in law, Marge Rossley of Niceville FL. His sisters and brother Eleanor, Frances, June, Betty, Sandra and Bob predeceased him. He is survived by several nieces & nephews. He was blessed with sixteen grandchildren, his grandson Marcus predeceased him. He is survived by thirty seven great grandchildren. He had many faithful friends which brightened his day including Charlie his feline sidekick. In lieu of flowers donations may be made in his name to USMC Toys for Tots, Delaware County Sheriff Camp or St Jude’s Hospital. His well lived life will be celebrated with calling hours from 4-7PM on Tuesday, January 14th at the Hall & Peet Funeral Home, 134 Main Street, Delhi. A Mass of Christian Burial will be celebrated at 11:30 AM on Wednesday at St. Peters Church, Cross St., Delhi with the Rev. Edward Golding, Celebrant, Burial with full military honors will follow at Bovina Cemetery. A reception following at the Delhi American Legion. Please visit www.macarthurfh.com to share a condolence with the Rossley Family.
Print
Tuesday
14
January