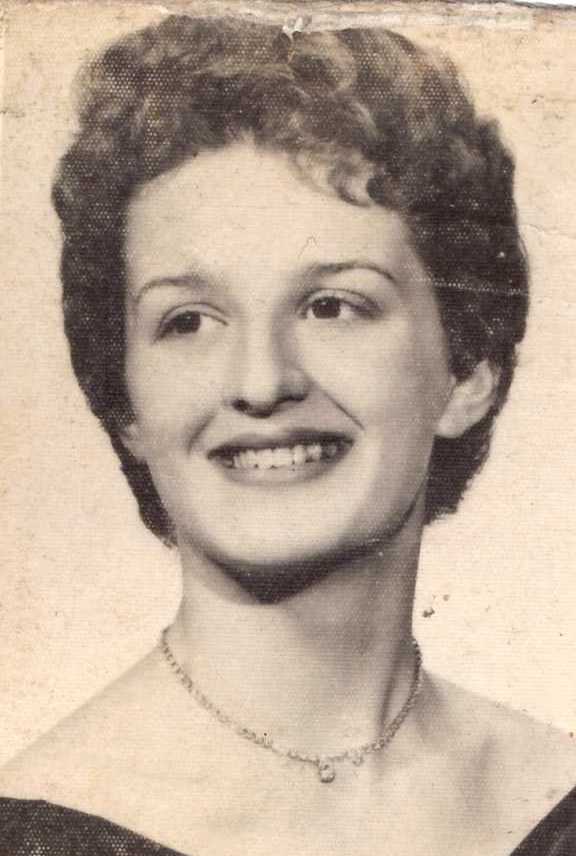 JoAnn Bower, 78, of Bloomville passed away on Tuesday evening, January 7, 2020 at Albany Medical Center. Born on December 7, 1941 in Bloomville, JoAnn was the daughter of the late Harry and Jane (Scutt) McIntosh. JoAnn was married to her husband of 56 years, Daniel “Danny” Bower. JoAnn graduated from SKCS in 1960. JoAnn worked as a meat wrapper for several years as well as working for Graham Labs in Hobart. JoAnn enjoyed traveling to Turning Stone Casino to try her luck at the slots, pistol shooting, gardening, flowers and bird watching. She was an active participant in card parties with her sisters and friends. JoAnn also was active in bowling parties. She was an active member of the Bloomville United Methodist Church. Her greatest joy was her family, JoAnn was a devoted wife, loving mother and proud grandmother. Besides her parents, JoAnn was predeceased by a son: Jeffrey; two brothers: William and Robert; brothers-in-law: Michael, Karl, Charles (Skip). She is survived by her husband: Danny Bower; one son: Duane “Pip” (Brenda) Bower; Daughter-in-law: Melinda Bower; seven grandchildren; eleven great-grandchildren; sisters: Joyce Rockefeller, Janis Beken and Jane McIntosh-Martin; sisters-in-law: Jeannine and Margaret Bower; and several nieces, nephews and cousins. Memorial donations in JoAnn's memory may be made to the Bloomville United Methodist Church or the Bloomville Fire Department and EMS. A gathering of remembrance will be held from 1-5PM on Sunday, January 19, 2020 at the Bloomville United Methodist Church. Private interment will be held at Riverside Cemetery, Bloomville in the spring. Please visit www.macarthurfh.com to share a condolence with the Bower Family.
Print
Sunday
19
January