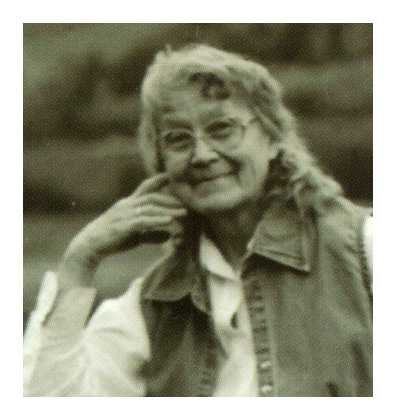 Janet D. Stewart, 84, of Bovina Center, passed away early Thursday morning, January 2, 2020 at O’Connor Hospital in Delhi. Born on January 5, 1935 in Margaretville, She was the daughter of the late Arthur and Gracia (Warren) Havens. Janet was a graduate of Downsville Central School. She married her beloved husband, Lester G. Stewart on January 29, 1953. Janet worked for the US Postal Service and retired as Postmistress for Bovina Center at the age of 80. She loved being outdoors, hunting, fishing, berry picking, gardening and ice skating. Janet was a gifted musician, playing guitar and singing country music was her specialty, some may recall tuning into WDLA radio and listening to The Havens Sisters (Janet and Doris). She could often be found striking up a game of cards or board game with her family or out square dancing with Lester. Above all else her greatest passion was her family, children and grandchildren were a priority and Janet loved kids. Besides her parents, Janet was predeceased by her daughter: Christine Comfort; two brothers: Robbie and Warren; and a sister: Doris. She is survived by husband: Lester Stewart of Bovina Center; children: Connie Finkle of Bovina Center, Carol Hall of Bloomville; Cathy (Michael Mattson) Balcom of Downsville; and Cliff (Ellen) Stewart of Bovina Center; ten grandchildren; twenty one great-grandchildren; son-in-law: John Comfort; sister: Jeanne Bush of Walton; and several nieces, nephews and cousins. Friends and relatives are invited to call on the family from 3-7PM on Tuesday, January 7, 2019 at the Hall & Peet Funeral Home, 134 Main Street, Delhi. A funeral service will be held at 11AM on Wednesday at the Bovina United Presbyterian Church, Bovina Center, with the Rev. Garrett Schindler celebrating her life with family and friends. Burial will be at Bovina Cemetery. In lieu of flowers contributions in memory of Janet may be made to the Bovina EMS or the Bovina Untied Presbyterian Church. Please visit www.hallandpeet.com to share a condolence with the Stewart family.
Print
Tuesday
7
January