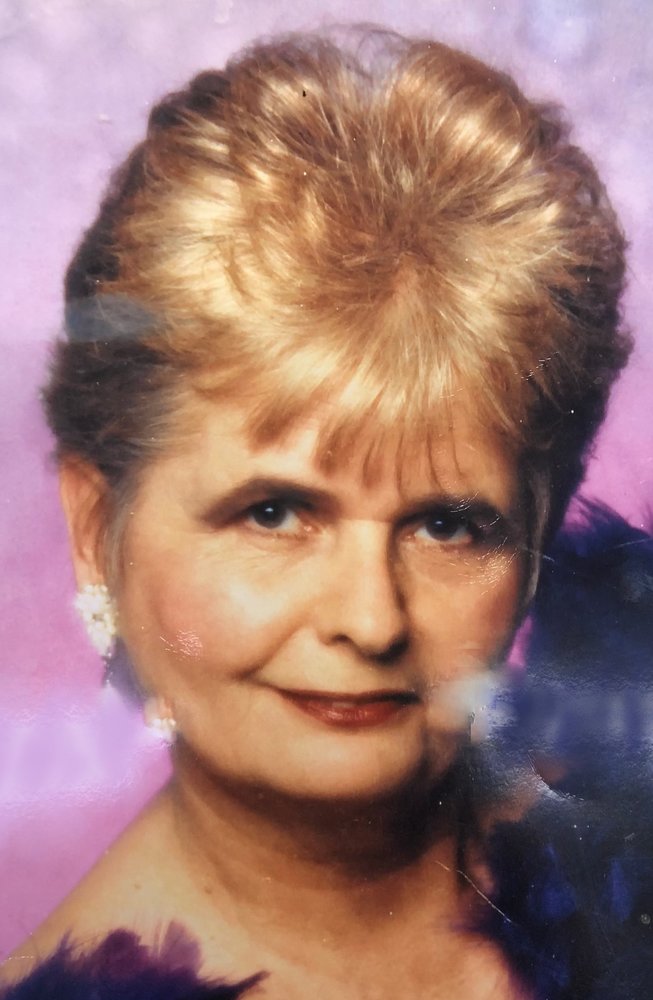 Janet L. Gano, 82, of Davenport, passed away peacefully at her home on Saturday morning, December 21, 2019 following a long illness. Born on July 13, 1937 in Oneonta, she was the daughter of the late Arthur F. and Velma (Eggler) Shaw. Living most of her life in the Davenport and Oneonta area, Janet lived several years overseas in France. Janet worked for the former Bresee’s Dept. Store in Oneonta and later worked as a home health aide for various clients in the greater Oneonta area. She enjoyed knitting and could often be found making a gift for a family member or friend, She was a gentle, giving and kind person. Janet’s greatest joy was her family. Besides her parents, Janet was predeceased by her sister: Linda Mowers. She is survived by her children: Renee Sohns of South Carolina, Theodore (Sandra) Gano of Davenport and Seth (Shivaun) Gano of Davenport; six grandchildren: Aaron (Clara) Sohns, Justin Sohns, Christopher (Gina) Utter, Tyler Gano, Morgan (Travis Barlow) Gano and Bailey Gano; great-grandchildren: Gavin, Logan and Emma June; a brother: Arthur L. (Alana) Shaw; special niece: Sarah Robinson; and nephews: Charles Shaw, Tony and Kenny Mowers. At Janet’s request there will be no calling hours or funeral service. Janet’s family would like extend a special thank you the staff of Helios Care for their care and compassion. Please visit www.macarthurfh.com to share a condolence with the Gano Family.
Print