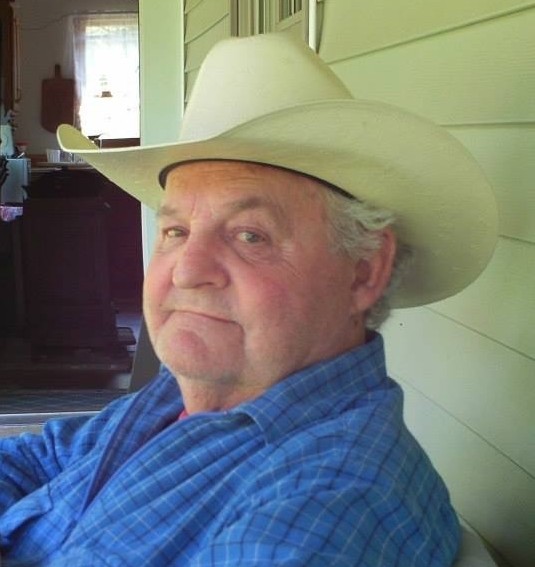 Wade was born on January 18, 1934, the son of Ferris and Beatrice Henderson.

He proudly served in the Army National Guard. Wade worked as a dispatcher for the Hardyson Police Department in New Jersey. He enjoyed hunting, fishing and being with family and friends on Labor Day weekend at the campsite.