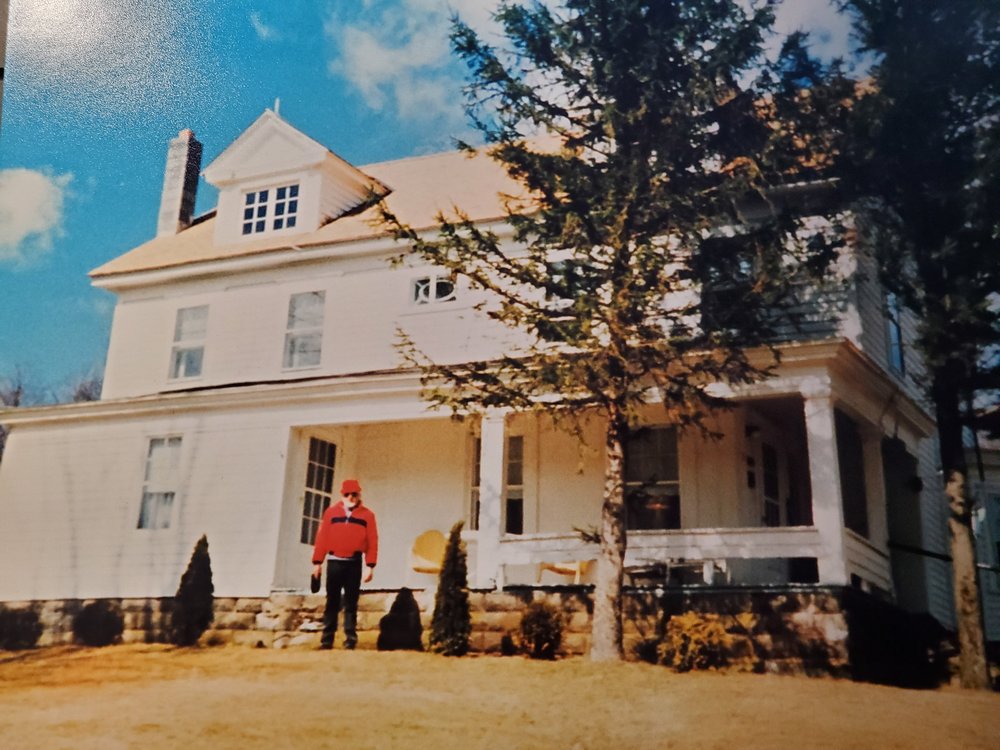 Born on November 5, 1938 in Jefferson, NY, Robert was the son of the late Andrew P. and Mary (Teiman) Havrish.

Robert was a graduate of Jefferson Central School, following graduation he enlisted and proudly served as a Military Police Officer in the US Army.  Following his honorable discharge Robert returned home and became a painting contractor. Later he moved down state and worked with the handicapped as a residential care giver for many years, returning to Hobart, where he operated a bed and breakfast at his home until retirement.

Mr. Havrish was an accomplished athlete, breaking several scoring records at Jefferson High School, playing both baseball and basketball, sports were a passion that continued into his adulthood, Robert was a Baseball Umpire for several years and he also played on several local softball teams.  He was also a lifelong avid outdoorsman, enjoying hunting, fishing, gardening and all that nature had to offer.   Robert also enjoyed trips to the Casino, particularly his time in Atlantic City.

Besides his parents, Robert was predeceased by several siblings and his son: Wally Havrish.

He is survived by his children: Melody (Steven) Harris of Petersburg and Timothy Havrish of Hobart; four grandchildren: Kelli VanValkenburgh, Amelia Loucks, Andrew Harris and Hailey Havrish; the mother of his children: Victoria Clark; several nieces, nephews and cousins.

Friends and relatives are invited to call on the family from 11AM until 1 PM on Sunday, November 10, 2019 at the MacArthur Funeral Home, 15 Buntline Drive, Stamford, where a prayer service and time of sharing will follow the service. Private burial will be held at Evergreen Cemetery, Jefferson.

Please visit www.macarthurfh.com to share a condolence with the Havrish family.