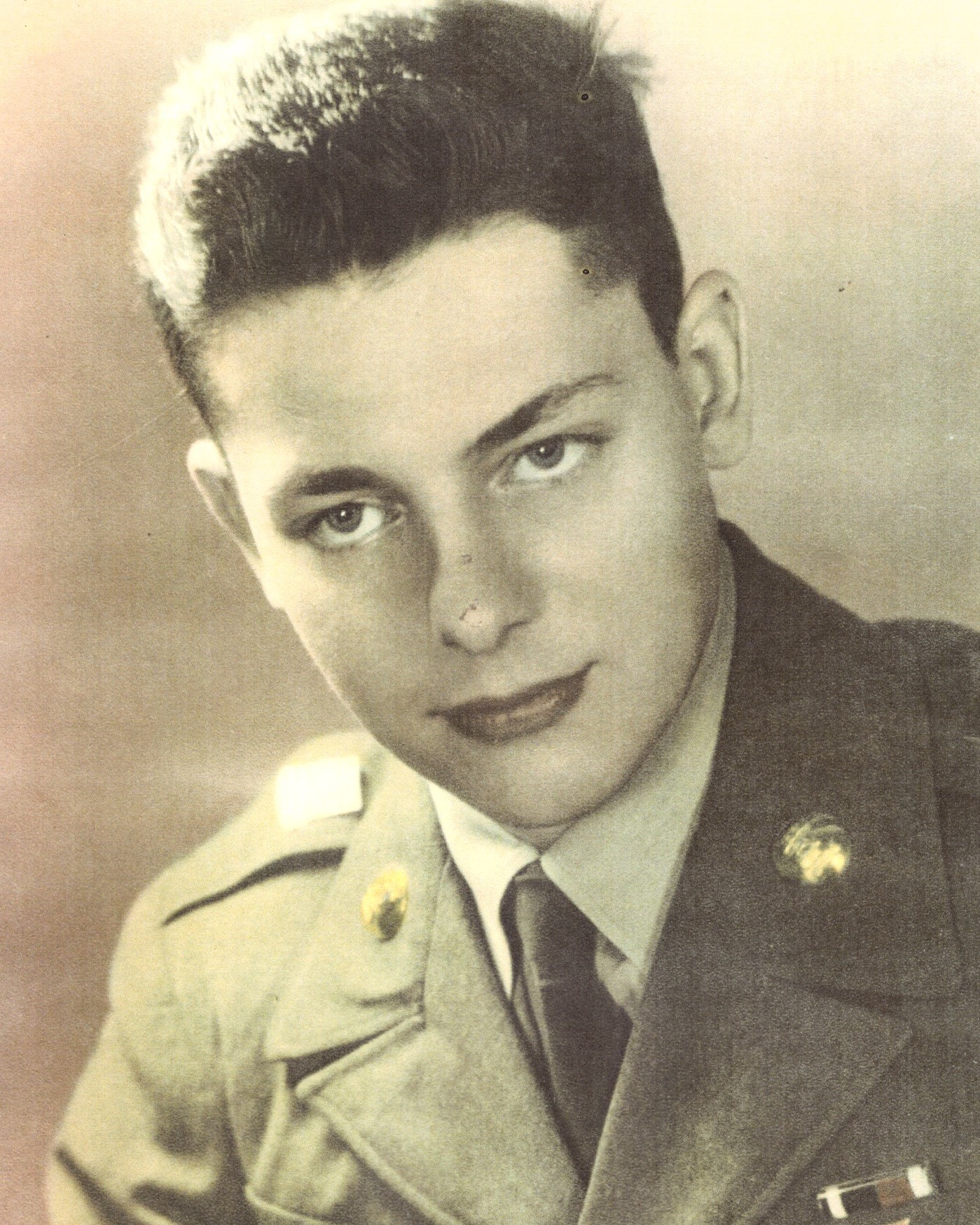 Obituary of Frank A. Bell, Jr.

Frank A. Bell, Jr., of Stamford, passed away on Wednesday, September 4, 2019 at AO Fox Memorial Hospital in Oneonta.

Mr. Bell honorably served in the US Army during the Korean War.

Mr. Bell received a college degree in Geology, which remained one of his passions.

Frank was an outdoorsman and enjoyed hunting and competitive target shooting, where he had earned several titles. He also was a NYS Hunter Safety Instructor and a train enthusiast, collecting and building model trains.

Besides his wife, Frank was predeceased by a daughter: Megan Mundi; a granddaughter: Galadrial Mundi; and a brother: Theodore S. Bell, Sr.

Friends and relatives are invited to call on the family from 4-7PM on Friday, September 13, 2019 at the MacArthur Funeral Home, 15 Buntline Drive, Stamford. A funeral service will be held at 1PM on Sunday, September 15 at the funeral home with full military honors.

Contributions in memory of Frank may be made to Catskill Area Hospice and Palliative Care (www.cahpc.org)

Please visit www.macarthurfh.com to share a condolence with the Bell family.