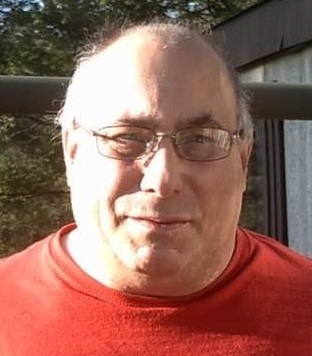 Obituary of Richard A. Kosier

Born on March 27, 1953 in Stamford, Richard was the son of the late Alexander and Margery (Craft) Kosier.

He was married to Lorraine (Germond) Kosier.

Richard was a railroad brakeman/conductor for Conrail in Selkirk, until his retirement.

He was a train and railroad enthusiast. Richard’s family was very important to him, he was a loving husband, father and grandfather, His greatest joy was his grandchildren.

Please visit www.macarthurfh.com to share a condolence with the Kosier Family.