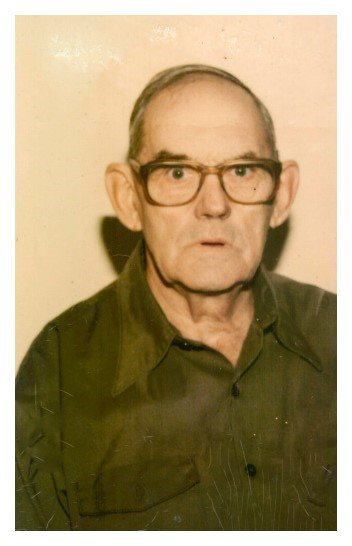 Born on November 23, 1924 in Beacon, the son of the late Howard and Gladys Hatch.

Carlton graduated from Beacon High School in June of 1942. He attended a special machine Shop Course in Beacon and attended NYS Agricultural and Technical Institute at Delhi, from which he graduated in 1946.  He attended Syracuse University receiving both a Water and a Sewage Treatment Plant Operators License.

Mr. Hatch married Catherine Bauer of Peekskill on June 5, 1948, they resided in Margaretville from 1946-November 1958, moving to Delhi on the completion of a new home. Carlton was employed as Maintenance Supervisor at Delhi Tech, later transferring to the S. Kortright Boys School, where he retired in 1986.

He was very active in organized sportsmen groups.  He was past president of the Delaware Co. Federation of Sportsmen and the Hamden Fish and Game Club. He was also the Regional Director of the NYS Conservation Council, a member of the NRA, NYS Rifle and Pistol Association., a Life Member of the NYS Conservation Council and the Hartwick Rod and Game Club.  He served over 30 years on both the regional and state levels of Fish and Wildlife Management Boards. Carlton also served on the Citizens Advisory Board formed to Build the Catskill Interpretive Center in Shandaken.  He attended meetings of the Hudson Valley Greenway bi-monthly as representative of the Fish and Wildlife Management Board.

Carlton served as an Elder in both the former Second Presbyterian Church of Delhi and the Hamden Presbyterian Church. He was a member of the International Association of Machinists. He built may houses and barns around Delaware County. He enjoyed boating and fishing on the St. Lawrence River at Clayton. Carlton also was elected to the  in the Woodland Cemetery Board in 2002.

He is survived by his son: Carl of Delhi; a daughter: Cather Volt of South Weber, Utah; grandchildren: Jeremy, Corey and Thomas Volt and Heidi Little of Utah; cousins: Linda Belden and JoAnn Bowman of Cortland.

Friends and relatives are invited to call on the family from 4-7PM on Tuesday, May 21, 2019 at the MacArthur Funeral Home, 134 Main St., Delhi, where a funeral service will be held on Wednesday at 10AM with the Rev. Connie Stone officiating.  Burial will follow at Woodland Cemetery, Delhi.

Please visit www.macarthurfh.com to share a condolence with the Hatch family.

Get Directions
Wednesday
22
May