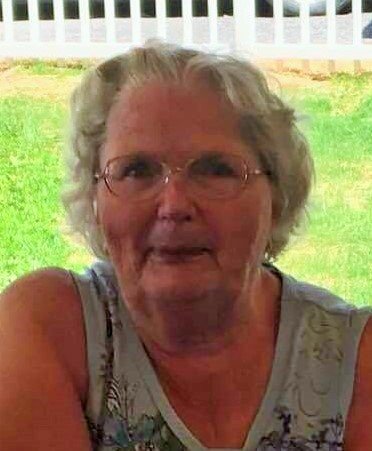 Born on October 5, 1936 in Harpersfield, she was the daughter of the late Clinton and Mildred (Hendricks) Simmons.

Mrs. Murphy was a member of the Hobart Methodist Church.

Beryl worked and lived in the Stamford and Hobart area her entire life.  She worked for Leo’s Pizza in Hobart and also for Project Independence.

Besides her parents and 2 husbands, Beryl was predeceased by two sons: Romeo Jr. and Thomas; a grandson: Philip Tryon; great-grandson: Thomas Tryon; and a son-in-law: John Tryon.

She is survived by two daughters: Diana Tryon of Stamford and Rita Madore of Mohegan Lake; a son: David Madore of Hobart; seven grandchildren; 13 great-grandchildren; and several nieces and nephew.

Friends and relatives are invited to call from 1-3PM on Saturday, April 27, 2019 at the Hobart United Methodist Church, where a funeral service will follow at 3PM with the Rev. Dee Stevens officiating. Burial will follow at Locust Hill Cemetery, Hobart.

Please visit www.macarthurfh.com to share a condolence with her family.