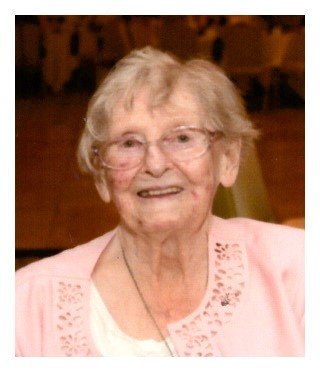 Mabel S. Hillis, 89, of Charlottville, passed away peacefully at her home on Saturday, August 4, 2018 surrounded by her family.

Born on October 31, 1928 in Davenport, Mabel was the daughter of the late Harmon J. and Norma (Wood) More.

Mabel and Ralph owned and operated Willow Mill Stock Farm in Charlotteville, a Century Farm and Bi-Centennial Farm that has now been owned by four Hillis generations.

Mrs. Hillis was a 39-year member of the Schenevus Chapter #138 Order of the Eastern Star, where she held several offices including the Grand Representative to the Grand Chapter of Montana. She was also a member of the Davenport Grange #1516.

Besides her parents, She was predeceased by a daughter: Linda Salvage; son-in-law: Lawrence Salvage; and siblings: Lucille, Earl and Gordon More.

Graveside services will be held at 11AM on Saturday, July 9, 2022 at Davenport Cemetery for Ralph and Mabel.

Please visit www.macarthurfh.com to share a condolence with the Hillis family.

Please follow the link below to watch Mabel and Ralph's graveside service.