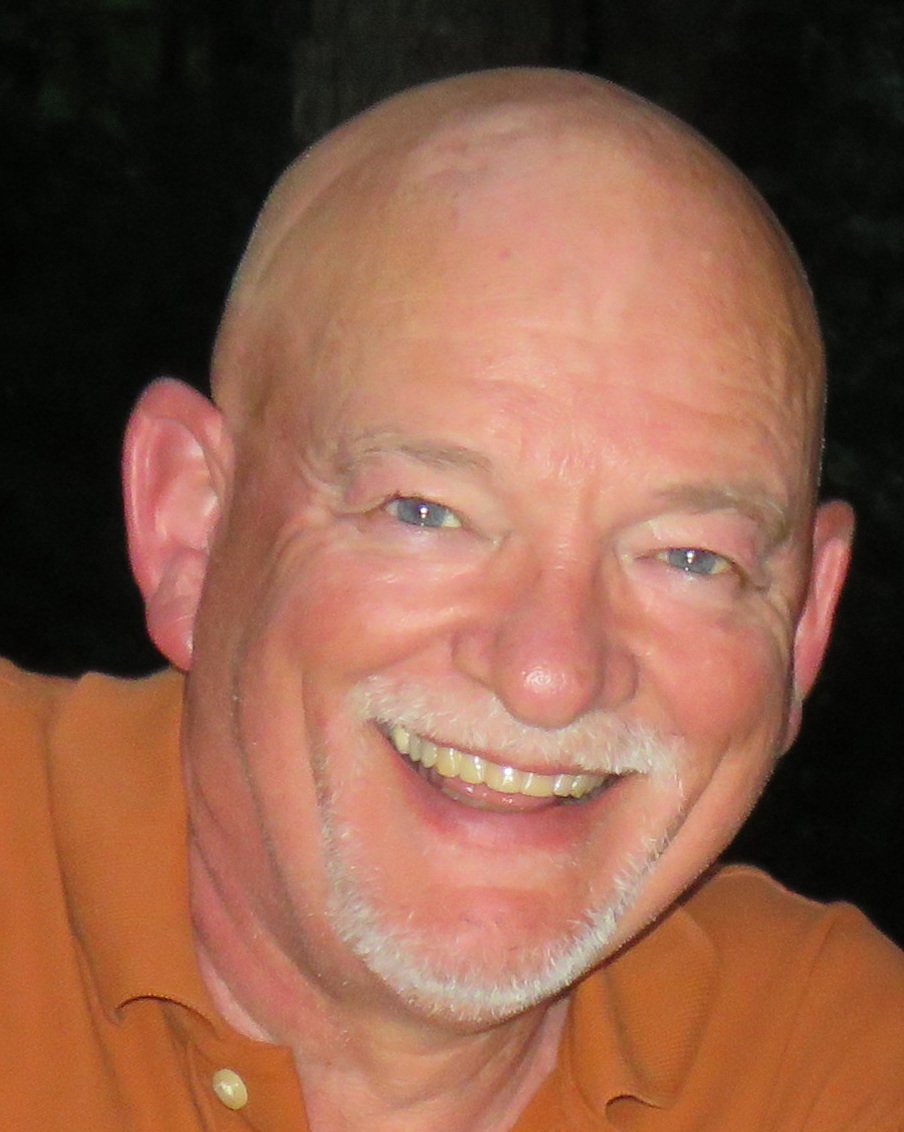 James Hill 70, died peacefully and unexpectedly, at his home, in on April 20. Jim was currently employed, as an Assistant Manager with Lowes Home Improvement, in Oneonta. He spent most of his life, in management positions, with various companies.

Jim enjoyed spending time following all sports, especially , where, in the family bracketology,

he always picked, the SU basketball team, to win the National Championship.

Jim was predeased by his parents, D. Richard Hill and Virginia Hill-Haynes, a son, Trevor and step-brother Dale Haynes.

Jim will be interred, in the , where a private graveside service will be held later this summer.