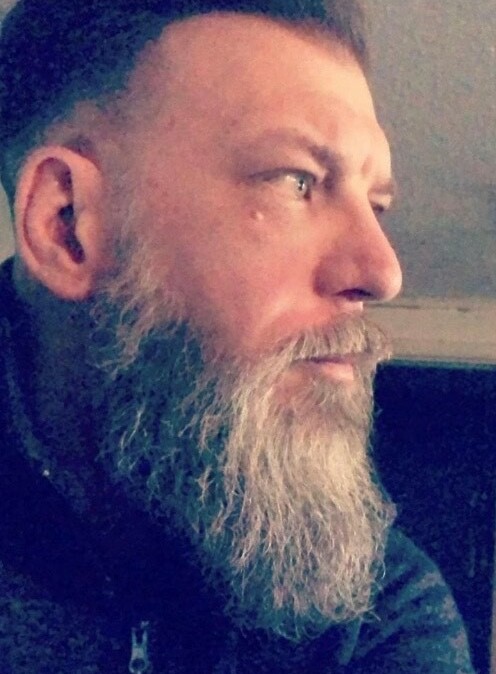 Michael Walts, 47, of Stamford, passed away unexpectedly January 13, 2022. Michael moved to Stamford in 1989 and attended Stamford Central, where he met his future wife. Michael had most recently worked at Tops in Stamford where he was well-liked.
Michael is survived by his soul mate, Heather and children Gwilym and Tyler Walts, and Shane Smith of Stamford, his sister, Amy of Harpersfield, his nieces Haley DeWitt and Madison Shepler, and many friends. He was predeceased by his mother, Patricia in 2010 and his father, David this past August.
Service will be held Thursday January, 20 at 4pm led at the First Presbyterian Church of Stamford, with a private burial in the spring at Stamford Cemetery.
In lieu of flowers, donations can be made to the fire departments that came to help. His family would like to thank all the EMTs and first responders from Stamford, Grand Gorge and Hobart that provided assistance.
Masks will be required for all who attend.