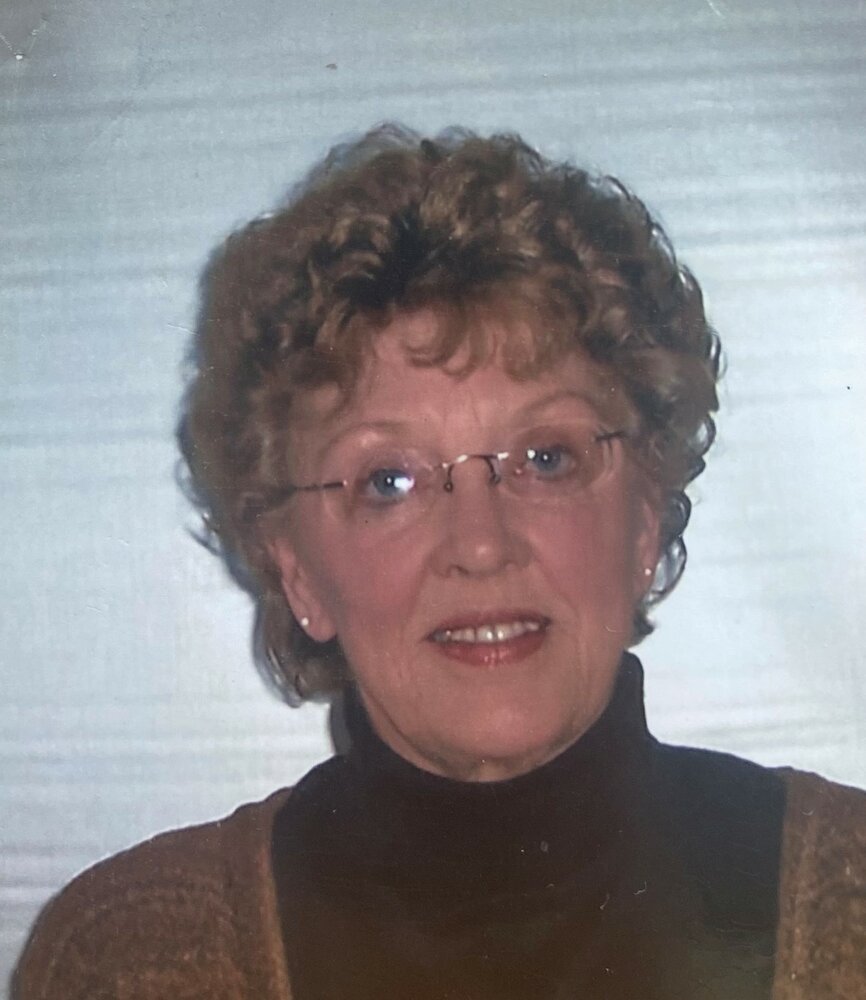 Delia Mae Thompson was born in Delhi, New York to Arthur and Margaret Thompson on October 4, 1941. She was the third of three girls (Charlotte and Janet) and had two younger brothers (George and Roland).

Having been raised on a farm, she was familiar with work. Her father once said “If I wanted someone to look at I would have hired someone good looking. Get to work.” Dee was good looking and kept herself fashionable but took the working part to heart.

After graduating from high school in Delhi she worked at the Elm Tree Diner for several years. There she met Chuck  Estramonte and in about 1962 they moved to Bakersfield, California where they worked for the Denny’s Restaurant chain, Dee as a waitress and he as a manager. Their son Mark moved with them and daughter Christine was born out there. Around 1970 they built a Denny’s franchise in Willows, Calif. They operated that for several years, with Dee doing the managing and waitressing and Chuck handling PR. They developed a substantial following of local people and with that clientele opened their own restaurant called “Estramonte’s”. Dee was responsible for most of the day to day management and also being chef, maiter-d , fry line and waitress scheduler. She told her waitresses to “tell me you are sick after your shift is over”. Mark and Christine both worked at the restaurant since before they were old enough. They both have careers in the restaurant business. Chuck was in charge of leveling the cash register.

About 30 years ago, after the divorce, Dee decided to come back to Delhi. She needed someone to drive her from Ca to Delhi so Janet volunteered Sam Hager for the job. Sam and Dee have been significant others ever since. Dee moved in with and cared for her parents at 14 Elm Street until they passed and she continued to live there. She worked at the SUNY Delhi in the food service division for almost 30 years. If she had made 30 years, she would likely have gotten three “ten year coffee mugs” similar to the two she got for twenty years. Dee noticed a vast difference in the work ethic and management competence at SUNY and that in the private enterprise world and it wasn’t better. She tried to straighten them out for 30 years but then retired.

Always an “up” person and fun to be around Dee will be greatly missed by her family and especially her Companion Sam.

A memorial service will be held at 1PM on Thursday, January 13, 2022 at the MacArthur Funeral Home, 134 Main Street, Delhi with the Rev. Dr. Lisa Ruth Mays.

Please visit www.macarthurfh.com to share a condolence with Delia’s family.