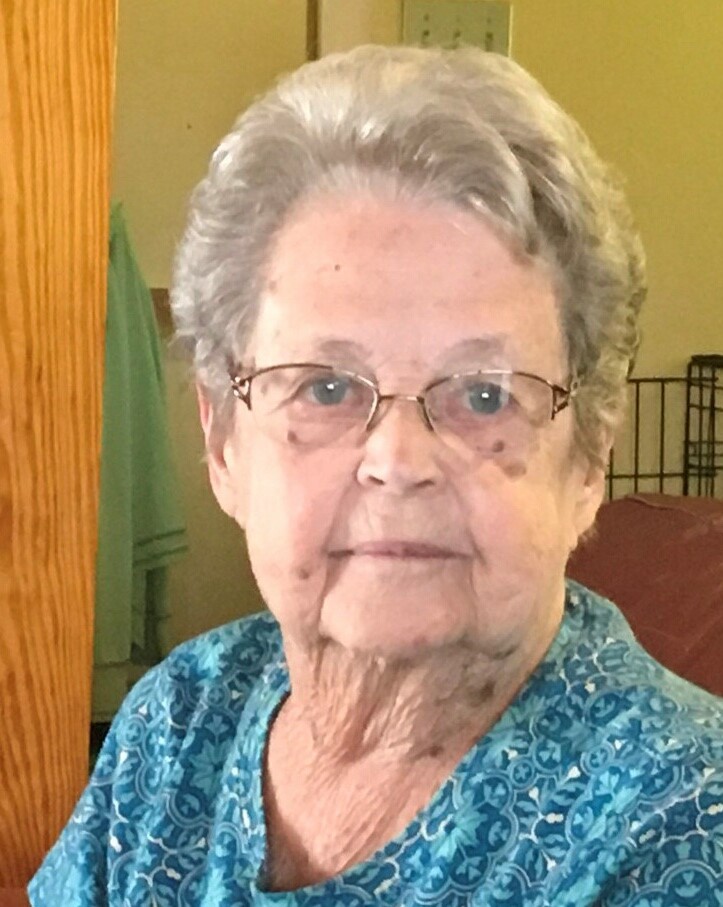 Lorraine Stalter, age 89, of Delhi, passed away on October 12, 2021, at Delhi Nursing and Rehabilitation Center.

Born on March 15, 1932, in Brooklyn, Lorraine was the daughter of the late Gordon and Barbara Judson.

Mrs. Stalter was predeceased by her loving husband, William George Stalter in 1999.

Lorrie taught at Suffern High School in Suffern, New York and was later employed at SUNY Oneonta as an academic tutor for the Migrant Education Program.

The family would like to thank the Delhi Nursing and Rehabilitation Center in Delhi for the loving care she received there.

A mass will be held at a later time and date to be announced.

Contributions can be made in her name to Saint Peter’s Church of Delhi, 10 Cross Street, Delhi, NY 13753 where she was a faithful member.

Please visit www.maccarthurfh.com to share a condolence with the family.