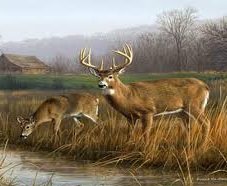 Born on May 16, 1960 in Margaretville, he was the son of the late James Allen and Naomi Gean (Calhoun) Lame.

Tony worked for several years as a carpenter in Idaho before returning to the area.

He was an avid outdoorsman and enjoyed hunting and fishing.

Besides his parents, Anthony was predeceased by his sister, Janet Stoop and brother, Nicholas Lame.

A celebration of life will be announced at a later date.

Please visit www.macarthurfh.com to share a condolence with Anthony’s Family.