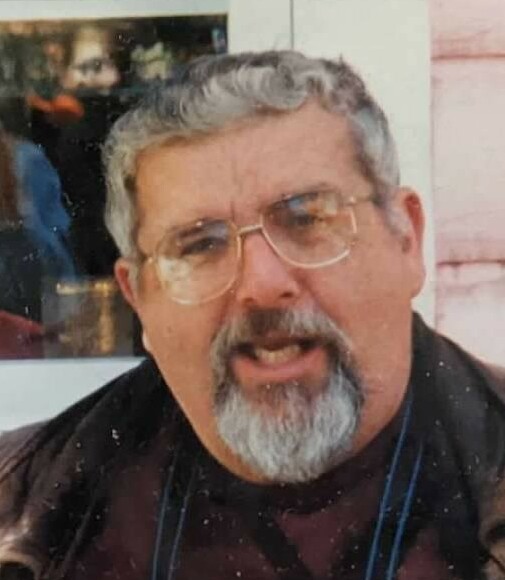 Constantine “Dino” Brampos passed away on Sunday, September 12th, 2021 in the loving hands of his caregivers at the Chenago Memorial Hospital in Norwich, NY and with his dear friend and neighbor Lisa Coster by his side.

Dino was born on July 6, 1943 in Danbury, CT to parents James and Tiomoklia, who went by Mary.  He was the MUCH younger brother to Nick and Agatha.

Dino was a large Greek man with a giant personality.  He laughed out loud and enjoyed his time with friends, family and sports on TV.  He was a championship basketball player in his youth and went on to coach high school basketball in his twenties.  Dino was an Air Force veteran of the Vietnam war era, where he was a driver stateside.

Much of Dino’s life was spent in Danbury, CT with his sister Agatha and his brother Nick.  Later in life, Dino and Nick moved up to Hobart, NY in the Catskills to retire in the peace and quiet of the mountains.  Dino’s favorite things in life were his grandsons Brett, Brandon, Charlie and Jack, and he had their pictures on the wall in his hospital room so they were the first thing he saw when he woke up and the last thing he saw when he went to sleep.

Dino is survived by his son Greg (Mandy), his daughter Elaine (Brian) and his four grandsons.

A military service will be held on Monday, September 20th at 9:30 AM at the Gerald BH Solomon Saratoga National Cemetery.

We will miss our Pappou enormously.

Please visit www.macarthurfh.com to share a condolence with Dino's family.