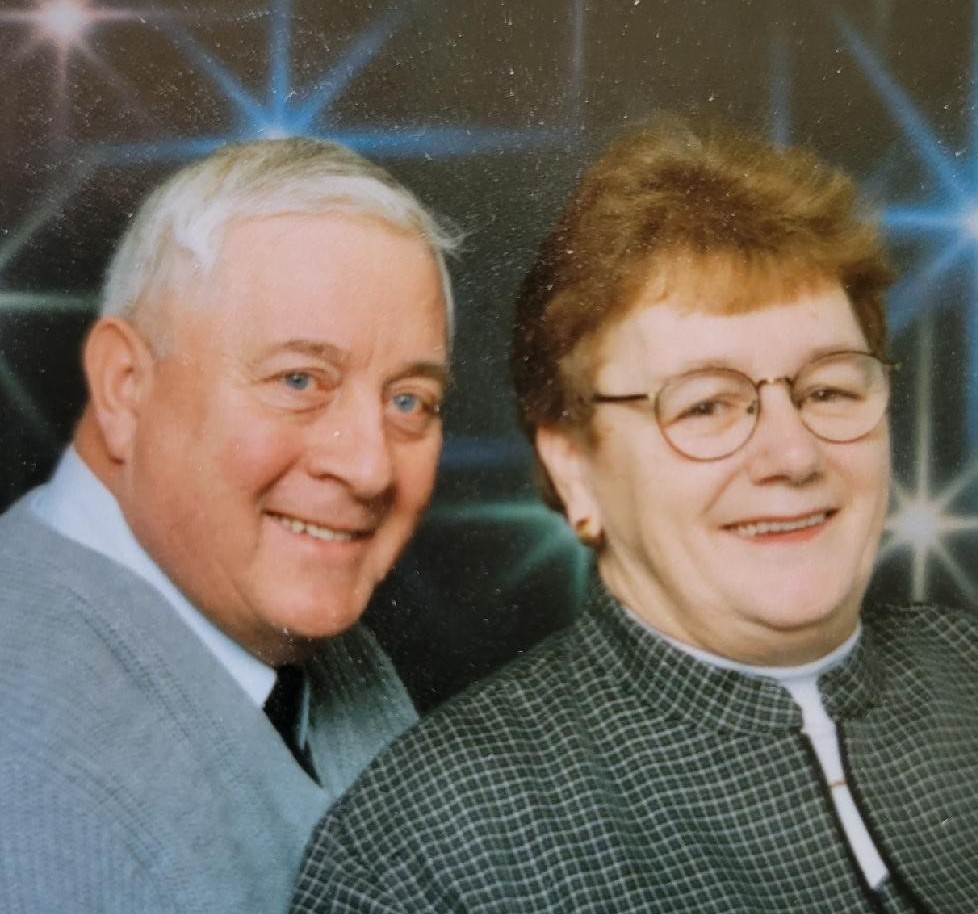 Obituary of James and Phoebe Avery

James and Phoebe Avery, both passed away at their home on Sunday, June 20, 2021 under the care of hospice.

Jim and Phoebe volunteered for the former AMIGO search and rescue team.

Besides their parents, they were predeceased by two sons:  Ric in 2006 and Tom in 2009; and Jim’s brother: Herbert G. Avery, Jr and his wife Lillian.

A memorial service will be held at Sharon & Tim’s home 4430 Turnpike Road, Delhi at 11AM on Saturday, June 26, 2021.  Private burial will be held at the Wood-Avery Cemetery in Arkville.

Contributions may be made to Helios Care www.helioscare.org or to Delhi EMS.

Please visit www.macarthurfh.com to share a condolence with the Avery Family.