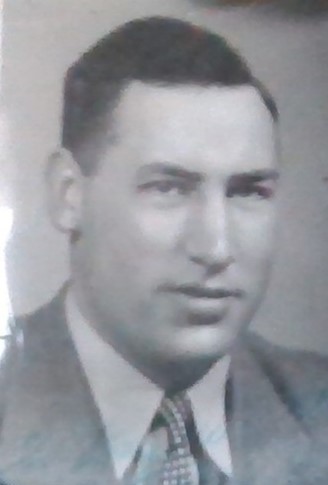 Joseph Edgar Whittaker was born on September 19, 1929 and passed away peacefully on May 15, 2021.   He was born on Main Street, Delhi, New York to the late Joseph Whittaker and Susan (Crampton) Whittaker of Clonbologue, Ireland and Delhi, New York. Joe attended grade school in the one-room schoolhouse on Federal Hill and graduated Delaware Academy Central School in 1947.  Joe married Elaine Kay Rannikko of Gardner, Massachusetts on August 21, 1954.  He was a life-long member of St. John’s Episcopal Church and was Senior Warden there for many years.  He was the owner/operator of Jo-El Farm, Registered Holsteins, and a long-time member of the National Holstein Association and the Delaware County Holstein Club, having served on the Club’s Board of Directors.  He also served on the Delaware County Dairy Princess Committee.  Joe was a member of Cooperative Extension and at one time served on the Board of Directors.  Joe was for many years a Director of 4-H Camp Shankitunk.  He was on the Delaware County Holstein Club Honor Role and served on the Town of Delhi Grievance Committee.

Of all the accomplishments Joe had in his life, his greatest pride and joy was the family he created with Elaine. Nothing made him prouder than watching his children, grandchildren and great grandchildren have the same success within their families.  They were a true testament of the commitment and love he shared with Elaine.

A private Funeral Mass will be held on May 21, 2021 at St. John’s Episcopal Church with interment immediately following at Woodland Cemetery.  There will be no calling hours as per his wishes.  In lieu of flowers, donations may be made to 4-H Camp Shankitunk, Delhi, NY and/or St. John’s Episcopal Church, Delhi, NY.  Cards of condolence may be sent to Mrs. Elaine Whittaker, 2020 Federal Hill, Delhi, New York.