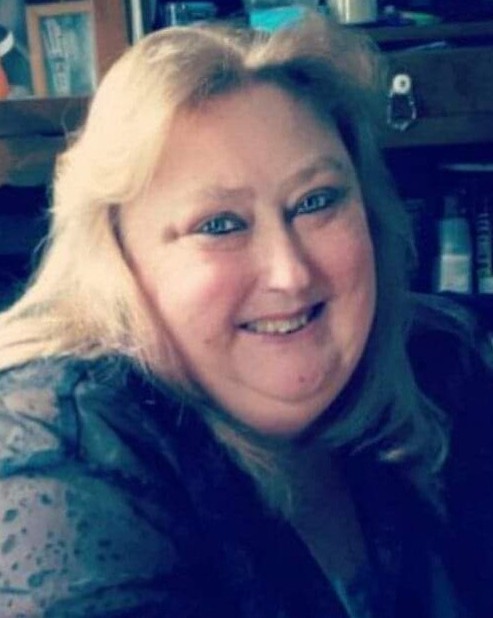 Barbara Joy Knowlton, Mother and Grandmother passed away on April 27, 2021.

She was loved by her children and grandchildren. Barbara had an undying love for her family and showed it proudly. She rests peacefully now without a care.

Barbara is survived by her daughters: Candace (Timothy) and Nicole; her son: John-Pierre(Lauren); her grandchildren: Zoey, Xavier, Orion, Jaiden, and newborn Gianna; and her close friend Charlie.

She grew up in Passaic county New Jersey along with her lifelong friend and niece Christine Williamson.

Barbara married the late Peter Bellatty and they gave birth to Candace. Later, she re-married to the late Jean-Pierre Regazzi and gave life to two more children, Nicole and John-Pierre.

She was a caretaker, a wonderful cook, and a caring mother. She dabbled in many different paths but being a caretaker for her friends and family was her favorite thing to do. She will be missed by all.