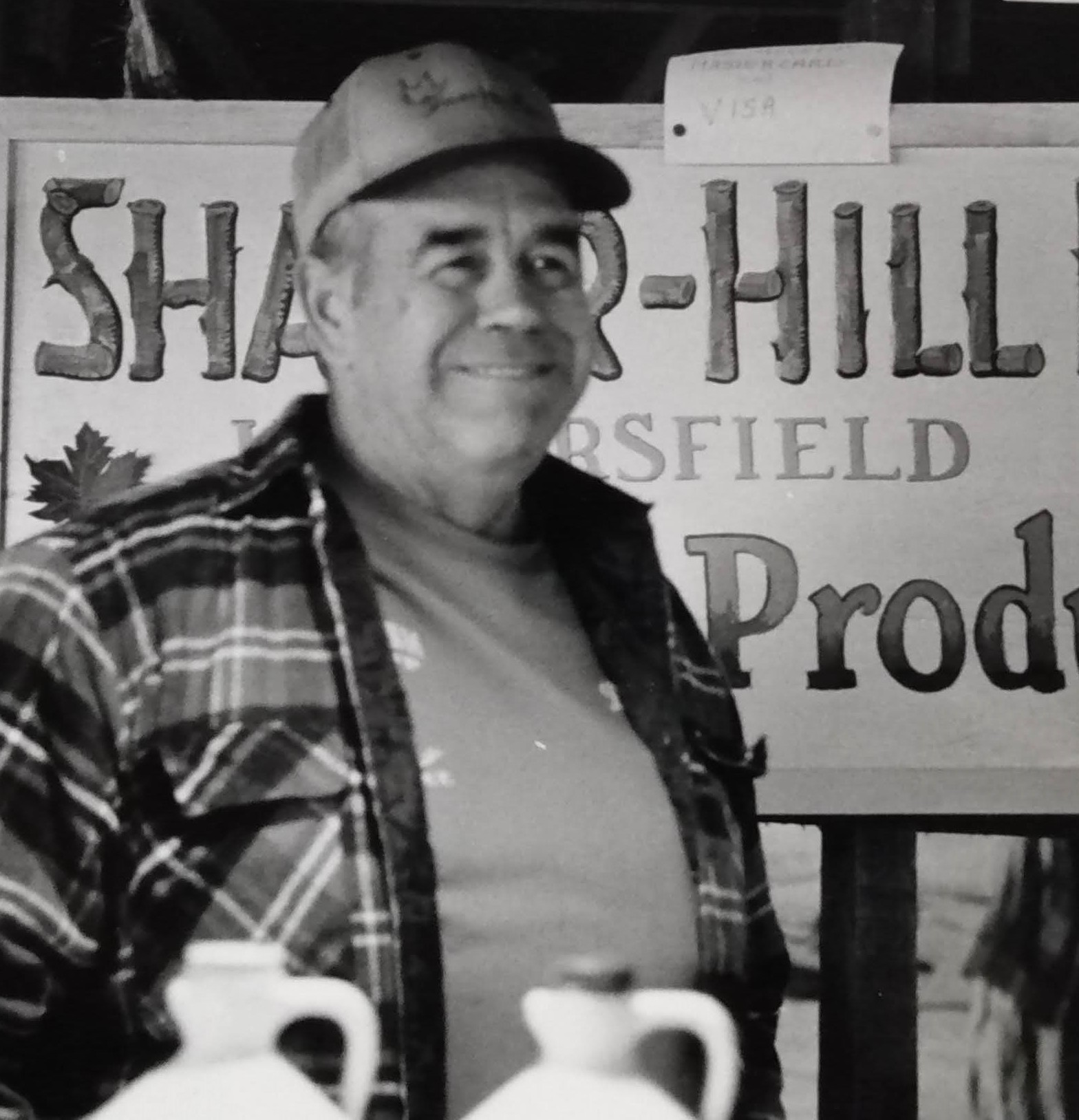 Dennis was the son of Betty & Sheldon Hill. He was a graduate of South Kortright Central School and went on to attend college at SUNY Delhi. He later joined Gaylord Shaver on the Shaver Farm in the Summer of 1958.

He was an active partner in Shaver-Hill Farm with his two sons where they made their transition from dairy to maple in 2004.

Dennis was well-known in the community and held many leadership positions near and far. He was an active Dairy Farmer for over 40 years and Maple Producer for over 50 years.

He was predeceased by his beloved wife, Barbara Morse Hill in 2009.

Please visit www.macarthurfh.com to share a condolence with the Hill family.