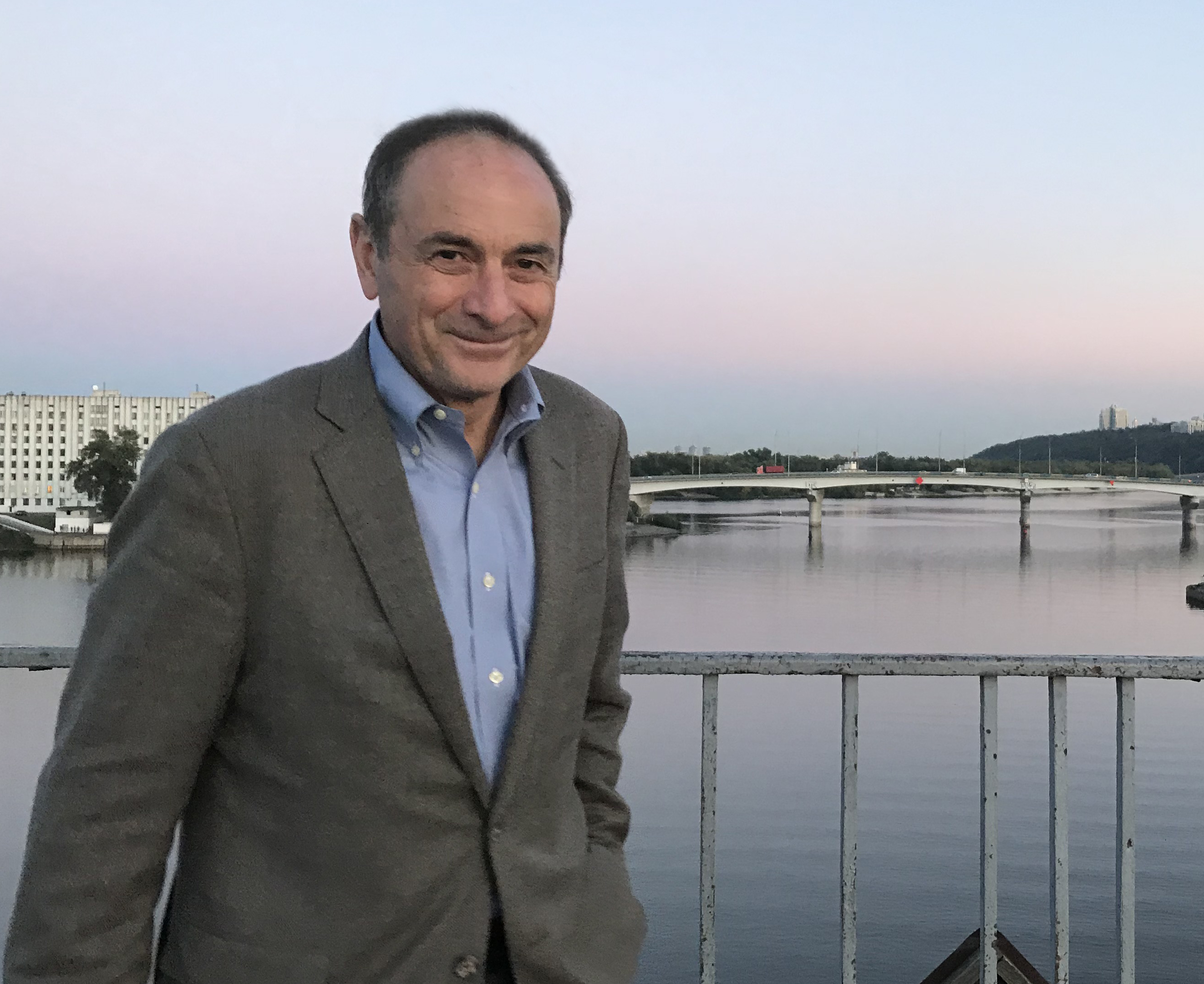 David William Rainsford Wawro, loving husband, father, and son, passed away on February 21st while cross-country skiing, with family and friends beside him. He was born in Hartford, Connecticut on April 23rd, 1950.

David’s sense of adventure was unmatched. He was an avid and accomplished horseback rider, back-country skier, and cyclist. He loved hiking, camping, whitewater kayaking and canoeing, tennis and squash, and ice skating. He traveled extensively with his family, including to Ukraine, Syria, Russia, and throughout Europe and South America.  David loved music, and played piano beautifully.

David was the Head of Litigation at Torys LLP in New York. He was an expert in a remarkably broad range of legal disciplines, ranging from antitrust and commercial law to human rights and constitutional law.  He had a passion for social justice and pro bono causes.

David was deeply dedicated to his family. He met his wife, Elizabeth (Butch) Walker in 1981 in New York City. They married in 1983, and had their daughter Leah in 1988. They moved from New York City to Delhi, New York in 1991.

He shaped an exceptional life, balancing his work as a lawyer with his love for the outdoors – arriving home after work to feed animals, ski with a headlamp, or, when the moon was bright enough, take a late-night ride on his horses. He loved the land around their home, in all weather, and will be buried there.

He is survived by his wife Elizabeth Walker, his daughter, Leah Wawro, and his mother, Judith Wawro, as well as his siblings Peter Wawro, Mark Wawro, Gillian Weatherhead, George Wawro, and Geoffrey Wawro.

David was a man of integrity, intelligence, loyalty and kindness. He will be profoundly missed.

The family requests those that wish to express sympathy to consider making a donation to a charity that was close to David’s heart: the Karam Foundation, which supports Syrian refugees; and Friends of the Bramley Mountain Fire Tower, which he had hoped to see reconstructed and would have hiked to often; and the New York Legal Assistance Group, with which he worked on pro-bono cases.