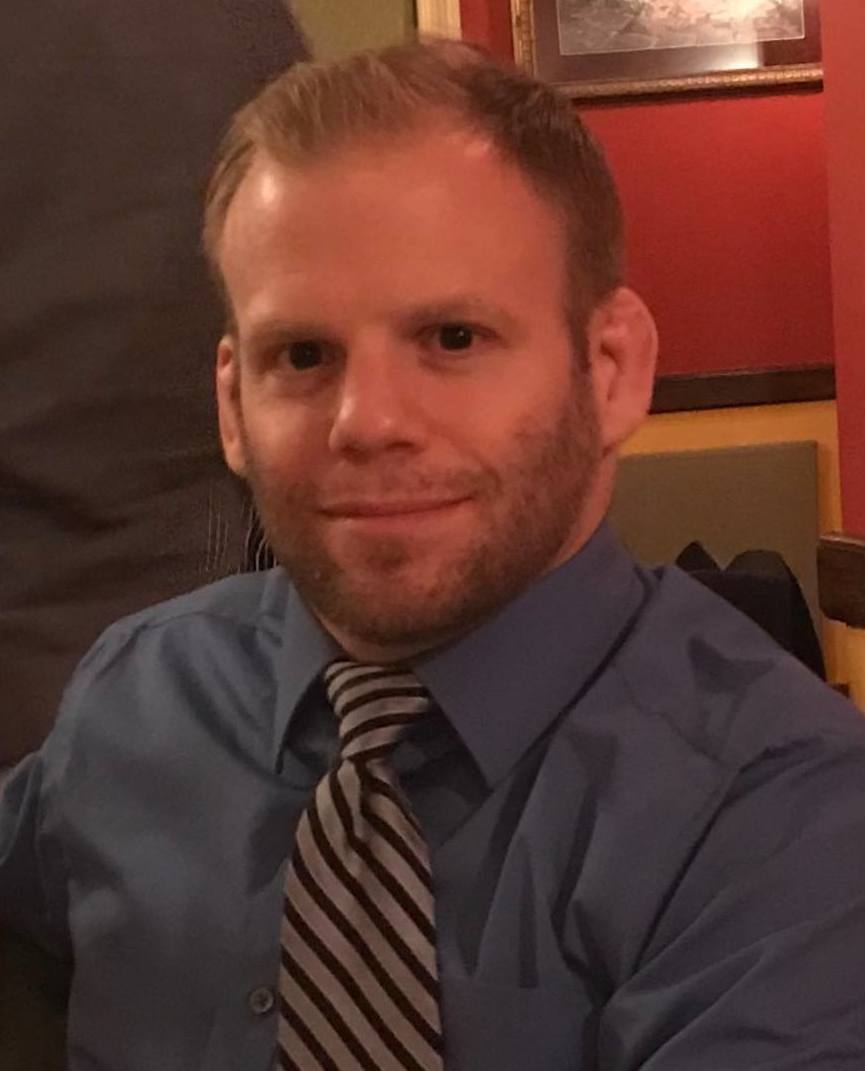 Christopher Jack Callagy passed away December 27, 2020. We miss him dearly. He was born March 23, 1985 in Hackettstown, NJ. His father Kevin, mother Wanda, and older brother K.C. moved to Stamford, NY in 1985. He graduated from Stamford Central School in 2003. Christopher served from 2003-2008 in the US Marine Corp.  He was stationed in Pensacola, FL, Camp Pendleton, CA, Okinawa, Japan, South Korea, Australia, specializing in Aviation Electronics. He was awarded the Marine Corps Good Conduct Medal, National Defense Service Medal, Global War on Terrorism Service Medal, Korean Defense Service Medal and Rifle Marksman Badge. He moved back to Oneonta. Eventually he went to school in Connecticut, where he received many physical training certificates. He joined the Renzo Gracie MMA and Jiu Jitsu training center where he competed and medaled in many competitions. When he moved back to Upstate NY he joined the Jiu Jitsu Academy in Oneonta where he trained daily and volunteered in self-defense classes for women, youth training sessions, often being there for two or more sessions a day. He worked at Mallinckrodt in Hobart as a blending mechanic, Bassett Hospital in Cooperstown in the maintenance department, and various other labor jobs through the years. He was strong. So strong. Tough. Compassionate. A gentleman. Attentive. Punctual. Patient. Would sleep on the floor, giving up a bed for anyone before himself. Movie collector. Funny. He kept to himself, but he could make you laugh with his one-liners. Looking at pictures of his competitions, man, you could see the fire in his eyes. Whether he won or lost, he kept the same expression, always showing respect for his opponent.

A private funeral Mass will be celebrated at the Sacred Heart Church in Stamford, NY and burial will follow at Sacred Heart Cemetery in Stamford. In lieu of flowers to honor Christoper donations can be made in his name to Catholic Charities of Oneonta. These donations will go to help local military veterans in need. Christopher will be forever in our hearts.