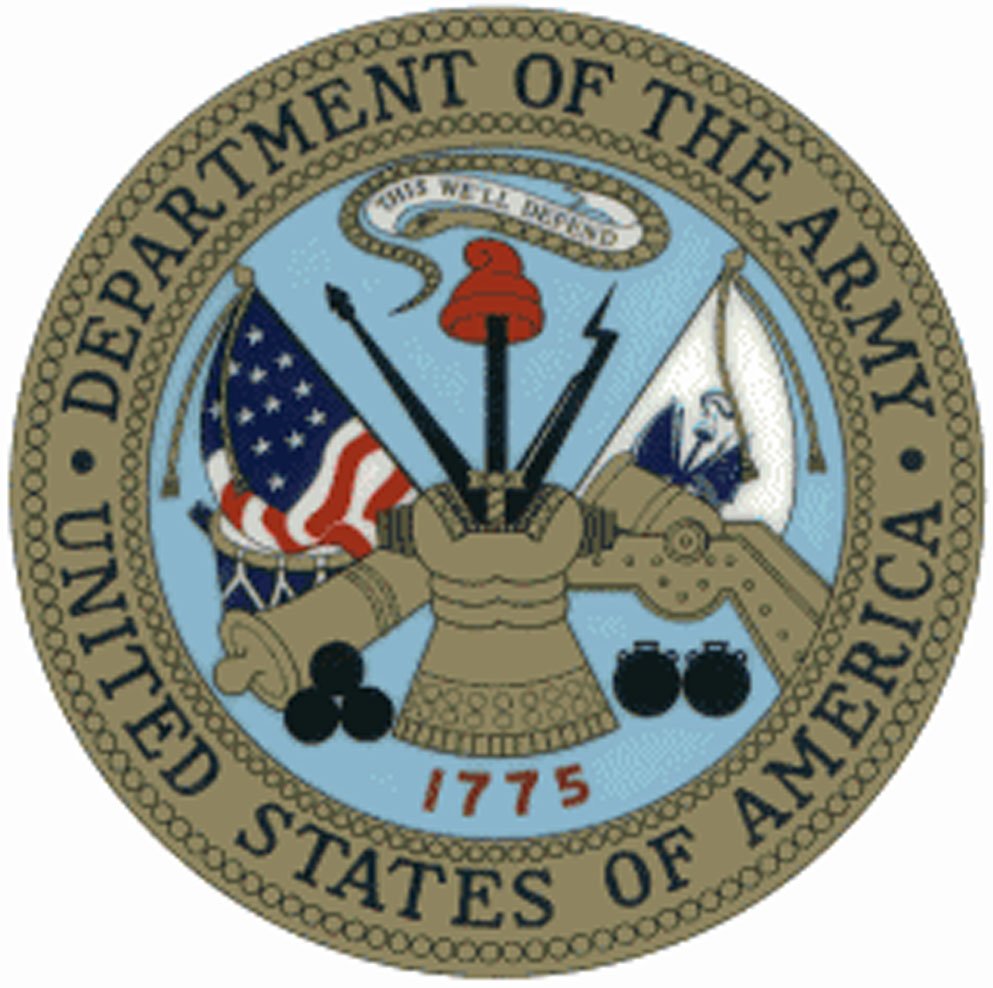 Mr. Mattice proudly served in the US Army from 1972 until his honorable discharge in 1981 at the rank of Sergeant, he was stationed in both Germany and Korea during his military career.

Orson worked on farms most of his life and he worked several years for Eklund Farm in Stamford.

A celebration of life and memorial will be held from 2-5PM on Saturday, May 22, 2021 at the Davenport Fire Dept.  Military honors and a time of sharing will be held at 3PM.

Please visit www.macarthurfh.com to share a condolence with Orson’s family.

Get Directions
Saturday
22
May