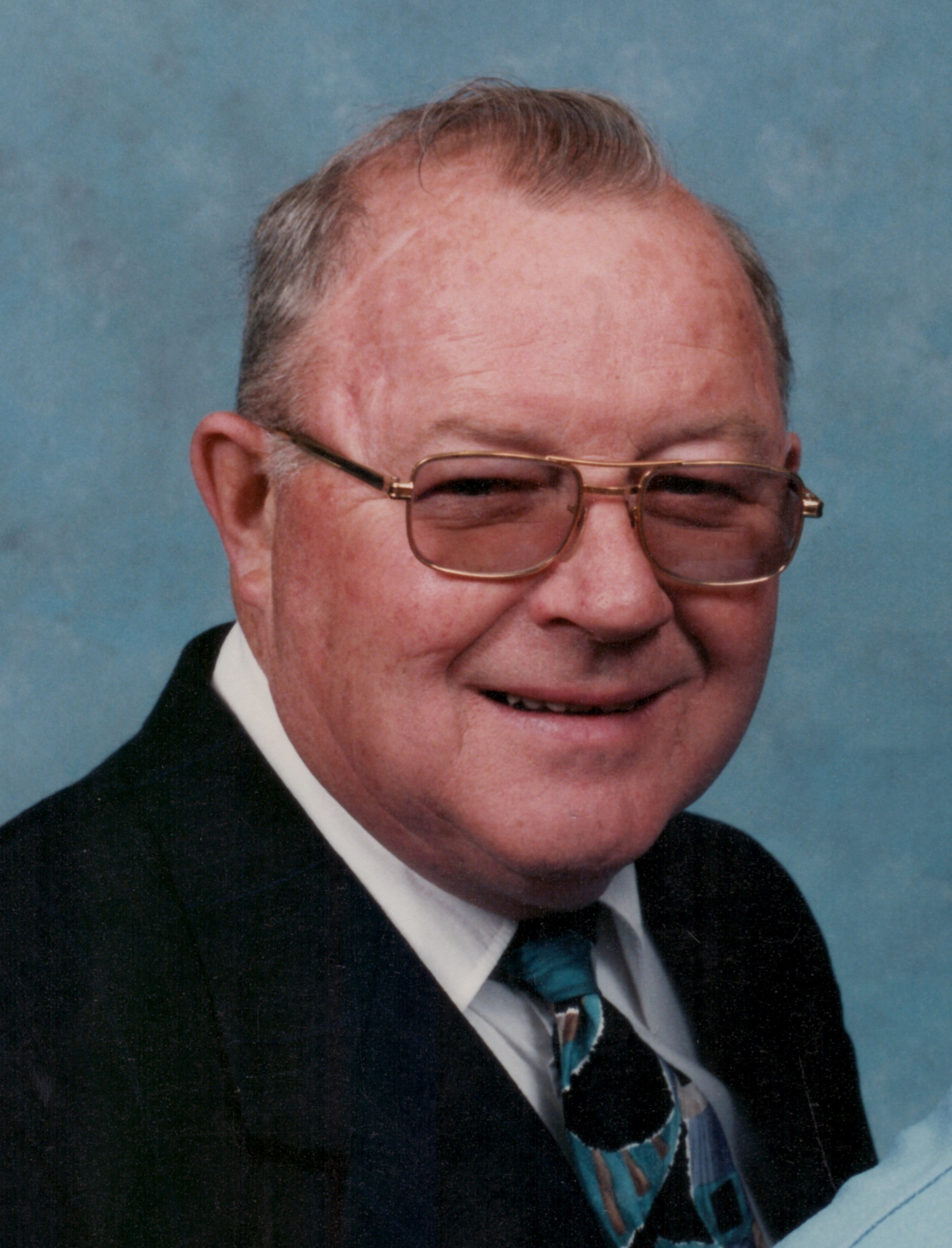 Harold David Fraser (91) was born January 18, 1929 in Walton, New York, son of William and Mabel Fraser.  Harold was better known as “Zeke” to his many friends, which was a nickname he acquired in high school.   Zeke grew up on the family farm in Fraser (hamlet named after their family), New York and graduated from Delaware Academy in 1946. He enlisted in the Army as an assistant radio instructor, and while serving overseas he was stationed in Japan.  After serving in the Army, he enrolled at Alfred Tech and graduated in l95l with a degree in Refrigeration and Air Conditioning.

In 1953 he met the love of his life Alice Raville. She was Catholic, he was Protestant, she was a Democrat and he was a Republican, she was a city girl and he was a farm boy... everyone said it would never work out. Despite their differences, Harold and Alice married on July 2, 1955 at Notre Dame Church in Malone and they just celebrated their 65 wedding anniversary in July.  After residing in Delhi for three years, they moved to Meridale in 1958 where they had five children. In addition to his weekend role on the family farm, he was employed at Bendix Aviation in Sidney, New York for 36 years as a lab technician and retired in 1990.

Zeke served on the Meridale Fire Department, he was a Fire Commissioner, and on the Emergency Squad. He was an active member of the Meridale Presbyterian Church. He was a Past Commander of the Delhi American Legion, chaired the Legion Oratorical contest, and was often found calling the Bingo numbers. Recognizing Harold and Alice for their positive effect on their community, they were named Senior Citizens of the Year by the Delaware County Senior Citizens in 2004.

Zeke enjoyed playing cards, Alice’s cooking, gardening, camping, and splitting wood. He looked forward to going to the Post Office to get the mail, all the local gossip and to tell his patented stories which always started with “now this one’s for you.”

He will be missed by his many friends and neighbors and remembered for his community spirit, willingness to help others, and his trademark whistle. His personality and stories will live on in the hearts of his family forever.