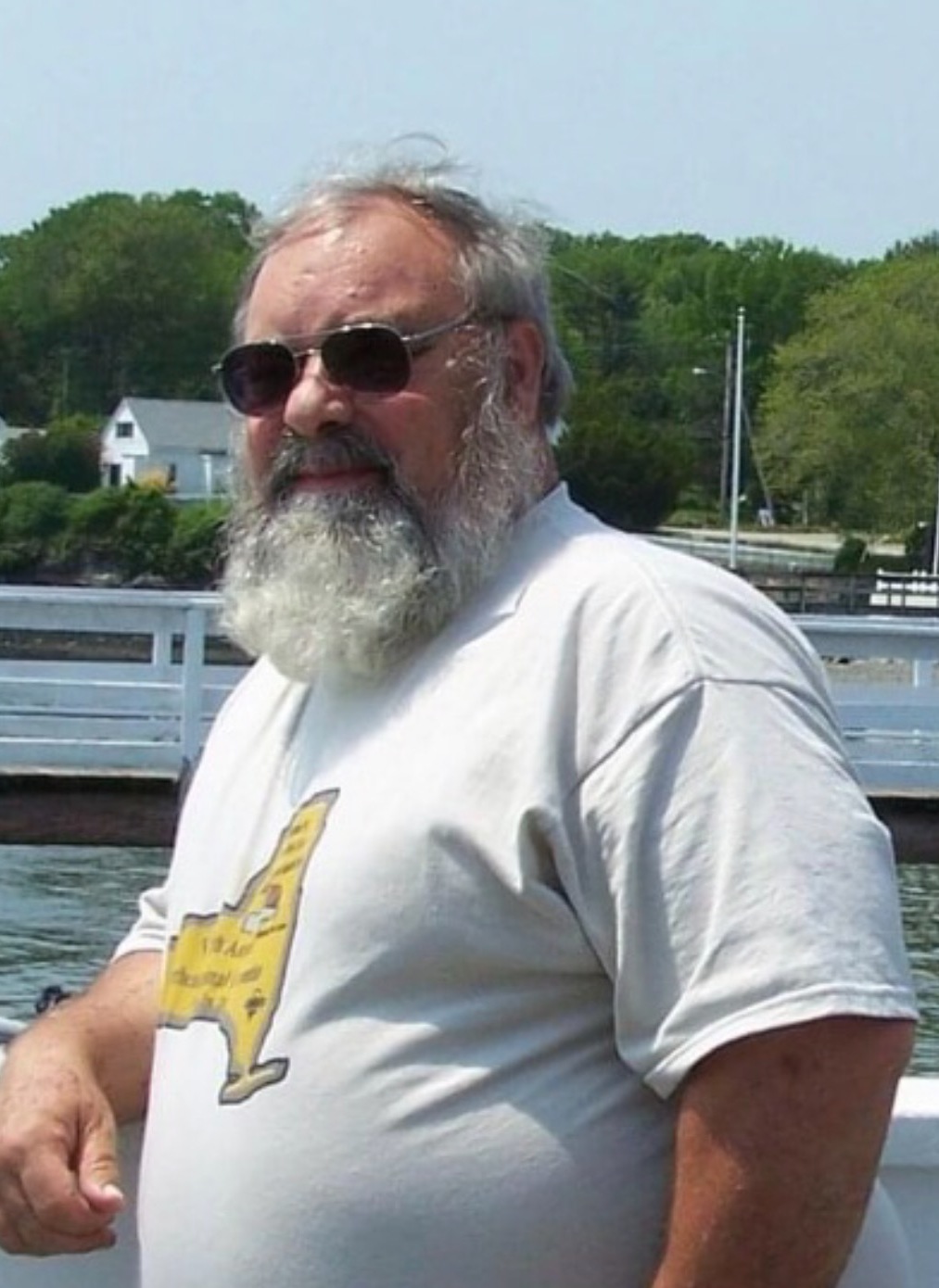 Clinton was a graduate of Stamford Central School and SUNY Delhi, following his graduation he proudly served in the US Navy from 1970 until his honorable discharge in 1976.

He was a true outdoorsman, Clinton enjoyed hunting, fishing, and trapping, however his greatest joy was spending time with his granddaughter, Honnah.

Besides his father, Clinton was predeceased by a brother Scott Collins.

At Clinton’s request there will be no calling hours or funeral services.

Please visit www.macarthurfh.com to share condolences with the Collins family.