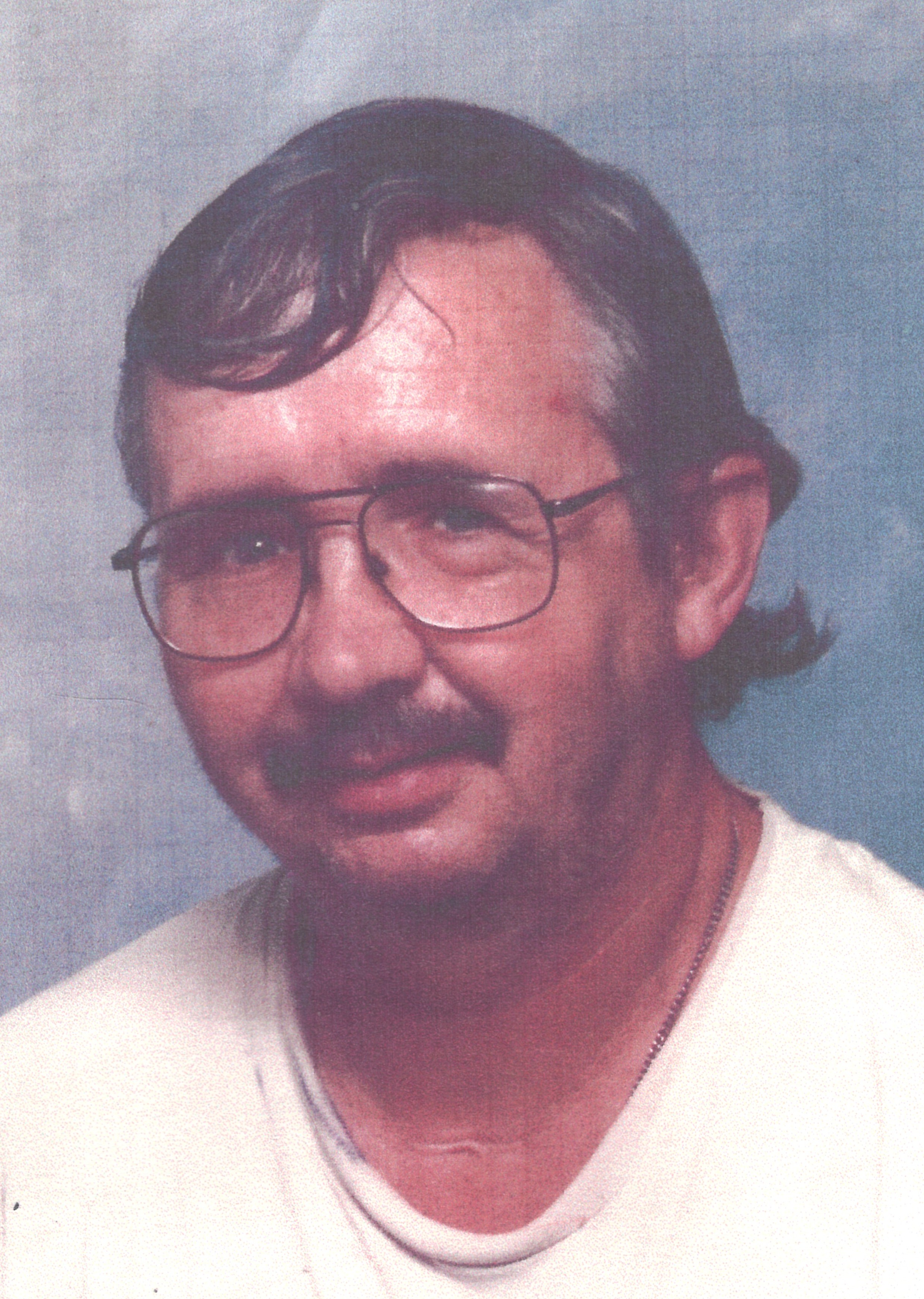 Henry G. Wilsey, 69, of Charlotteville, passed away peacefully at Robinson Terrace surrounded by his family on October 4, 2022.

He was born in Charlotteville, NY on December 6, 1952, to Henry Wilsey and Hazel (Bouton) Wilsey.  A lifelong resident of Charlotteville, Henry was known to those close to him as “Sonny”.  He loved spending his time driving around to visit family and friends.  He also enjoyed belonging to a local CB radio club and spent many late-night hours talking over the airwaves!  Sonny’s family was very important to him, and he was especially attentive to his mother, Hazel.  They always lived close to each other and spent a lot of time doing things together and helping each other.

Sonny is survived by his brother Bob and wife Blanch Wilsey of Jefferson; his brother: John Wilsey and longtime companion, Cathy Miller of Harpersfield; and his sister: Helen and husband Ronald Boynton of Charlotteville; also, many nieces and nephews.

He was predeceased by his parents: Henry and Hazel; and two sisters: Florence Johnsen and Illa Smith.

Sonny will be laid to rest near his mother and other family in the Charlotteville Cemetery.

Please visit www.macarthurfh.com to share a condolence with the Wilsey family.