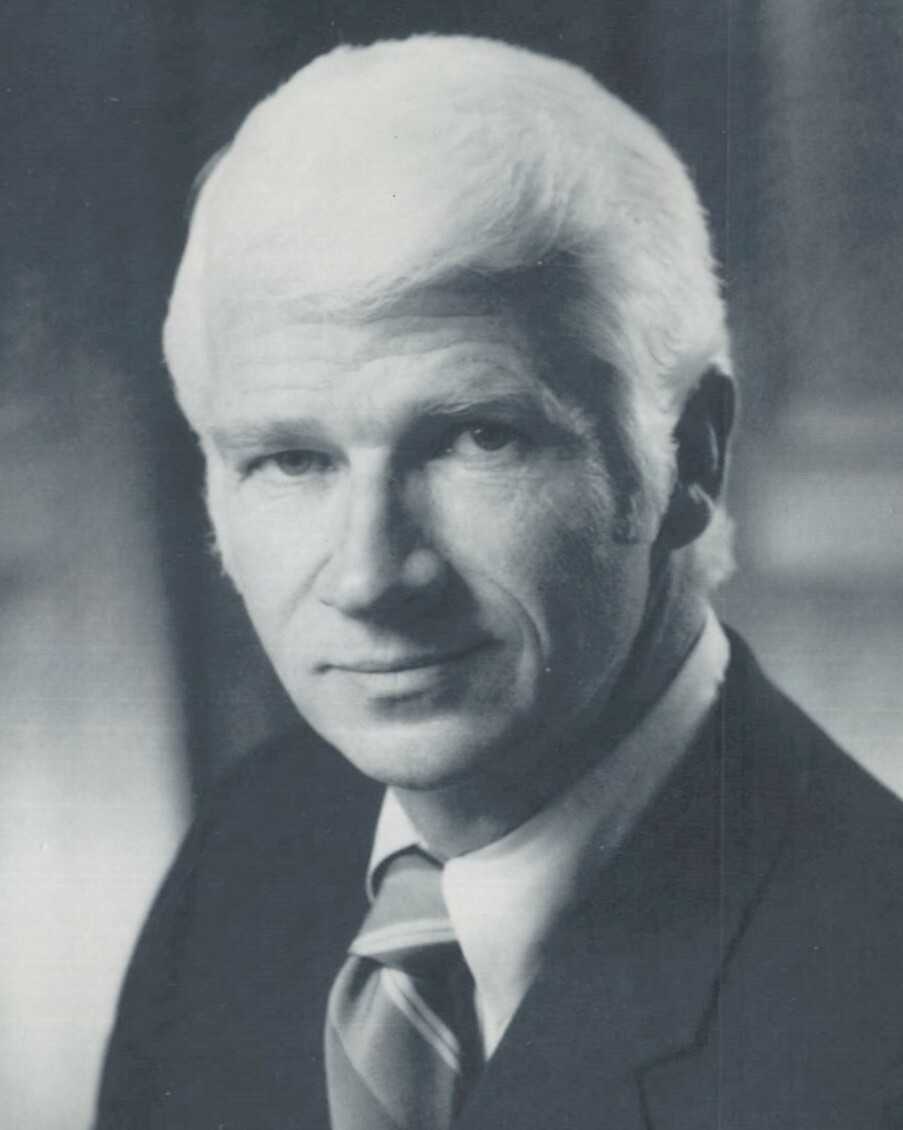 Seth Gerald MacArthur was an accomplished orthodontist, a commercial citrus grower and avid home gardener, a voracious reader, hearty outdoorsman, and gifted woodturner.  More than anything, though, Seth was a family man; he was devoted to each of us, and we were utterly devoted to him in return.  We were in awe of his impeccable character.  Through his example, he inspired us to be kind to one another and was an endless source of optimism and adventure.  He epitomized resilience – a shining hallmark of his personality – showing how to meet adversity with grace.  Seth had an almost regal bearing, yet was infinitely warm and welcoming with his boyish sense of wonder and gentleness.  We will miss his steadying presence and the sparkle in his eyes, and are profoundly grateful for his exceptional life.

Born to Mary and Alexander MacArthur on May 15, 1924 in the hamlet of Davenport, New York, Seth was the fifth of six children in a family of dairy farmers and school teachers.  He was orphaned at age seven and raised, alongside his older sister, Helen, by his grandparents.  For his entire life, he remained remarkably close to his siblings (despite growing up separately), as their fate was so dramatically impacted by their parents’ early passing.  After graduating high school in Davenport at age 16 (yes, he was also brilliant!), Seth took the train to Los Angeles, following the lead of his eldest brother, Hebbard.  There he worked the night shift in a relative’s mortuary to make ends meet while attending community college.  With support from the GI Bill, he fulfilled pre-dental requirements at DePauw University in Indiana and completed dental school at USC.  He remained a loyal Trojan fan his entire life.  Immediately following dental school, Seth served as a dentist in the United States Navy for two years in Qingdao, China, one of the highlights of his life.  After returning home, he completed his orthodontics residency at UCSF.  Seth began his professional career in Burbank, and then practiced for 35 years in Glendale.  He was a member of The Angle Society, the renowned study club in orthodontics, and taught on the clinical faculty at USC’s School of Dentistry throughout his career.  He hugely enjoyed his work and was an exacting, well-respected orthodontist.

Seth was energetic and adventurous, starting each day bright and early with a plan and a skip in his step.  He was the very definition of young-at-heart.  He thrived in the great outdoors: water and snow-skiing, hiking the national park trails, and exploring the country and the world.  Whether it was traveling across the Great Siberian Railroad or to India (twice), water-skiing at Lake Powell, running 10Ks or working out at the YMCA (well into his 90s), climbing to his backyard gazebo to enjoy the Pacific Ocean view, or doing his daily crossword puzzle at the kitchen table, he was curious, content, competent, and fearless.  Especially during retirement, he faithfully tended his gardens of fruit trees, thriving vegetable patches, and roses.  He created a home workshop where he crafted gorgeous bowls and utensils, drawing inspiration from his membership in the Channel Islands Woodturners.  He looked forward to frequent visits from his large family, and the visits were plentiful and heart-warming.  It was easy to see how much Seth enjoyed his friends, a stimulating conversation, and a party.  When out with Seth, invariably someone recognized him (often a former patient) and stopped to talk.  He enjoyed each of those encounters, as well as regular meet-ups at Starbucks or at church, and had a way of making even an ordinary day feel special.  In fact, up until the day before Seth passed, he celebrated nightly “cocktail hour” with Beth, at that point drinking non-alcoholic beer in fancy cocktail glasses.

After a gradual decline over the past two years, Seth died peacefully on April 4th, 2022 at home in Camarillo, a month shy of his 98th birthday.  Seth is survived by his older sister Helen MacArthur Cowling, and by his beloved wife Beth MacArthur, along with the blended family they united 38 years ago: Ann MacArthur Panek (Bill), Carol MacArthur (Jeff), Christine MacDonell Nichols, Dan MacDonell (Loretta), Jim MacDonell (Karen), Karen MacDonell Baratta (Stan), and Lesley MacArthur.  His spirit will endure among their fifteen grandchildren and five great-grandchildren.  Seth is predeceased by his first wife Barbara, and son Paul, by his sister Mary Webb Schaefer, and his three older brothers Hebbard, John, and Paul.  A memorial service will be held in Camarillo later this summer.     Seth will be laid to rest in Davenport, New York.