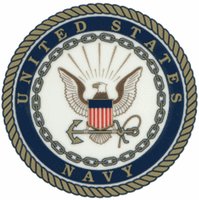 Born on February 16, 1938 in Conesville, NY, James was the son of the late John D. and Emily Rogers.

James was a self-employed carpenter and contractor.

A memorial service will be announced at a later date.

Please visit www.macarthurfh.com to share a condolence with James’s family.