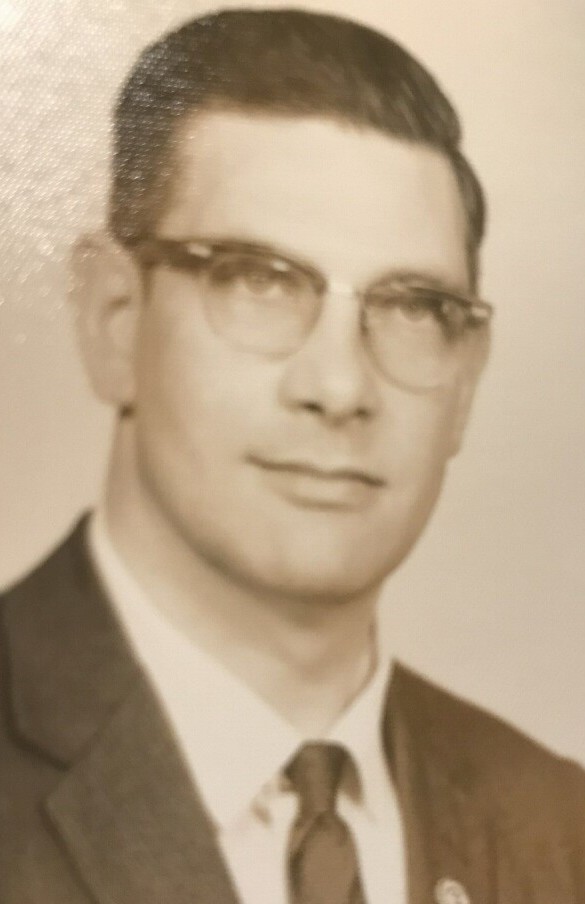 Born on September 4, 1929, the son of the late Edmond and Anita (Beardslee) Calhoun.

He worked as a Milk Truck Driver for Delwood and following his retirement, Charles drove bus for the ARC of Delaware Co.

Charles was an aviator and enjoyed flying his small plane, often he would fly to his favorite fishing spots in Canada. He enjoyed riding his motorcycle, camping trips to 1000 Islands and Indian Lake, carrying on a family tradition of maple sugaring at his own sap house and sharing hayrides around the property. Charles also loved animals and had several feline companions over the years. Charles was a member of the DeLancey Presbyterian Church, where he sang in the choir.

Besides his parents, Charles was predeceased by his son and daughter-in-law: Donald and Naomi Calhoun; his second wife: Gladys; and son-in-law: Robert Combs.

Please visit www.hallandpeet.com to share a condolence with the Calhoun family.