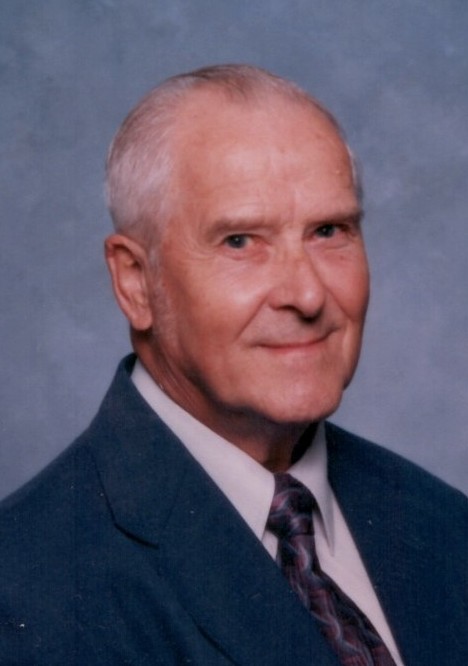 John E. Tuthill, 94, of Delhi went to his heavenly home surrounded by his family on Wednesday, July 1, 2020 at Wilson Hospital in Johnson City.

John spent much of his early years in the Sidney Center and Masonville areas and later moved to Meridale, where he met his wife of nearly 66 years Grace Odell.  He and Grace were married on August 15, 1954, the couple later moved to Delhi where they raised their two children, Mark and Vicki.

John proudly served in the US Army during the Korean War, where he was stationed in Japan.

For over 30 years, Mr. Tuthill was employed for the former Deltown Foods (Dellwood), starting at an entry level position working up to Supervisor, following their sale to NEDCO (Northeast Dairy)  he continued with the company and eventually retiring from Eastern Milk Producers in 1989 as a Quality Control Inspector, where he enjoyed visiting and inspecting dairies throughout the area.  John especially enjoyed working with the farmers while covering a large area and had an opportunity to meet many special people over his career.

He was an outdoorsman, who loved fishing, hunting and many trips to the St. Lawrence Seaway and Lancaster County, PA.  John volunteered at the local nursing home where he assisted the activity director and enjoyed fishing trips with patients to Spring Lake.

John served as an elder in some local churches and 25 years ago came to support his son-in-law and daughter who pastor the Word of Faith.  He was a faithful and loyal leader for all those years.  John loved people in every arena of life, whether at church, his son’s auto shop, or just a stranger on the street.  He was known for his friendliness and ready smile.

His grandchildren have many memories of “Friday trips” to various destinations, including a favorite, Zoom Flume waterpark. In his later years he became “Poppy John” to his five great-grandchildren, who brought him much joy.

Besides his parents, John was predeceased by a brother: David Tuthill and sister: Laura Bourn and her husband Ernie.

Due to COVID 19 restrictions a private funeral service will be held at the convenience of the family.

Please visit www.hallandpeet.com to share a condolence with John’s Family.